At the MicroStrategy Conference, Jack Dorsey extols the virtues of Bitcoin 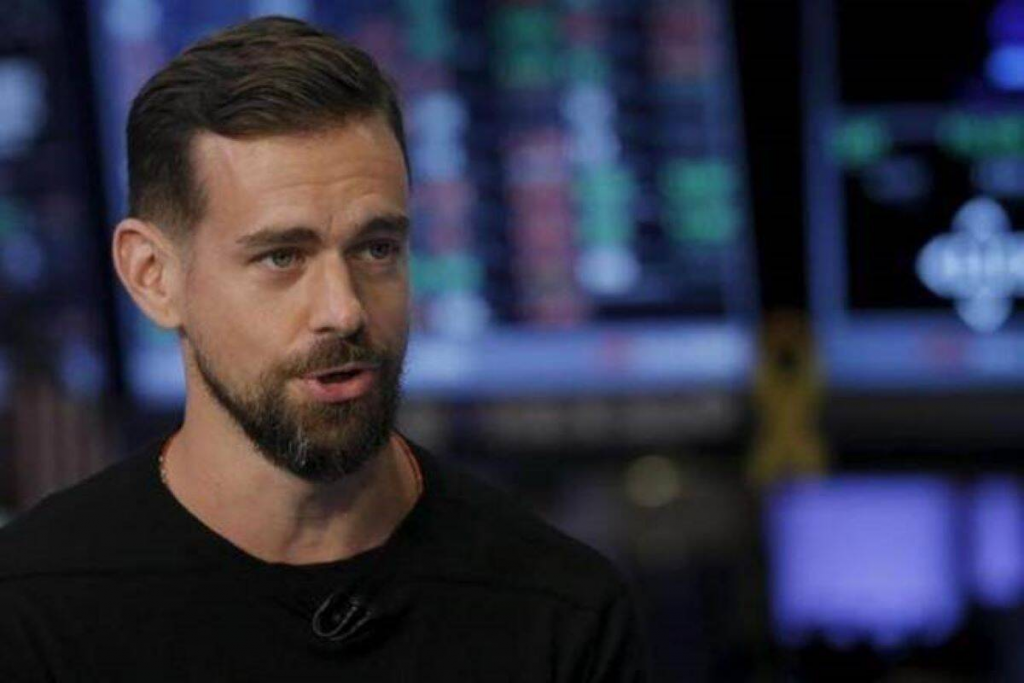 In his first live public appearance since exiting the Twitter CEO role to focus on running payments company Block (formerly Square), Jack Dorsey reiterated his belief about how society can benefit from the adoption of bitcoin.

“We’re the closest we’ve ever been to having a native currency for the internet with bitcoin,” Dorsey said in a conversation with fellow bitcoin proponent MicroStrategy CEO Michael Saylor at MicroStrategy’s Bitcoin for Corporations conference on Tuesday. Dorsey added that the world needs a universal currency where, for instance, decisions made in Washington don’t affect smaller nations on the other side of the globe.

Dorsey also touted bitcoin’s transparency, where fees are clearly visible and understandable, versus traditional finance where charges are a black box and corporate managers can’t always see how they work or are priced.

“Slow things tend to last and be more predictable and secure,” Dorsey said, taking exception to traditional tech media’s criticism that bitcoin’s development is much slower than that for other cryptos such as ethereum.

With respect to corporations purchasing or incorporating bitcoin into their businesses, Dorsey said that even if they don’t use bitcoin, every company should study it and how it could potentially improve their operations. Services built around the bitcoin ecosystem will be key, he added.