Assets under management at crypto venture capital firms are increasing 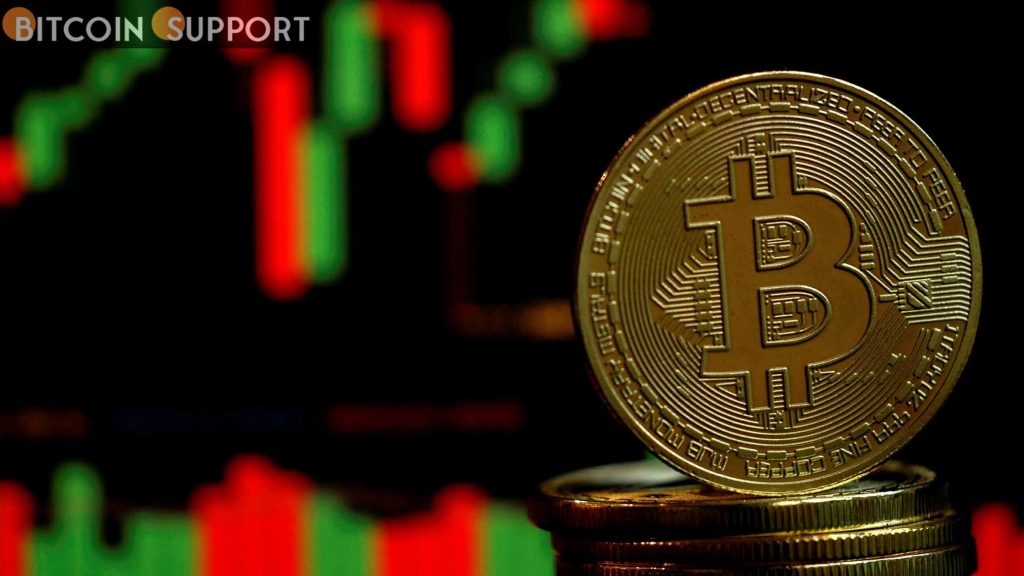 As more cash is put into the sector, venture capital (VC) firms focused on Web3 projects and crypto enterprises are amassing billions of dollars in assets under management.

Web3 and crypto investment firm Paradigm recently revealed their total assets under control. According to filings, the corporation now has $13.2 billion in assets, up 343 percent from the $2.98 billion disclosed in December 2020.

Eric Newcomer, a business journalist, looked over the documents. He examined recent applications with the US Securities and Exchange Commission (SEC) for some of the largest venture capital firms in the Web3 and crypto industries for his newsletter.

These companies must register as “investment advisors” with the SEC and report their regulatory assets under management.

Andreessen Horowitz’s (a16z) crypto-focused funds totaled roughly $9 billion, according to the filings. In sum, the company’s total assets under management for all investments surpassed $54.6 billion.

The findings follow a recent article claiming that venture capitalists are pouring money into cryptocurrency. Global blockchain businesses received $25.2 billion in venture capital funding in 2021, up 713 percent from $3.1 billion in 2020.

Expectations for 2022 may be higher. a16z said in January that it is preparing to raise $4.5 billion for its latest cryptocurrency fund. Solana’s NFT products are also attracting the attention of venture capital groups searching for new investment prospects.

According to rumours, the Solana network provides considerably lower transaction fees and better speeds than Ethereum, and a few Solana-based gaming and NFT companies are receiving considerable funding from VCs.