As US sanctions talk heats up, OpenSea bans Iranian users 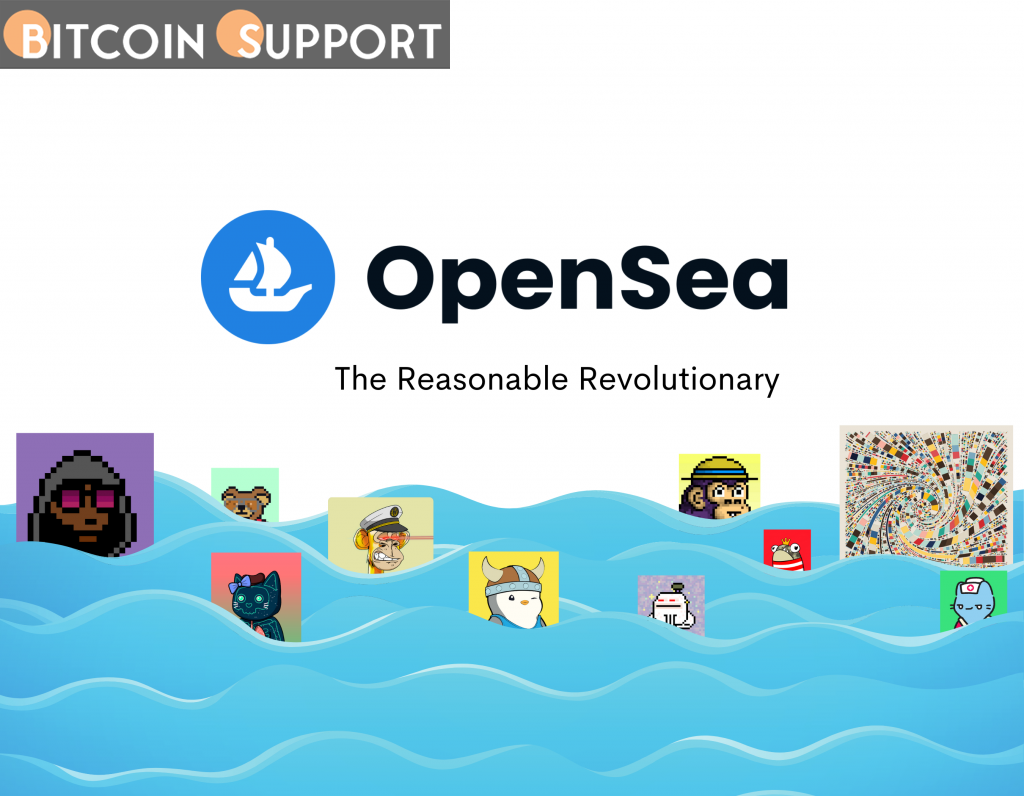 Twitter users have expressed dissatisfaction with their accounts being terminated without warning.

In what is turning into a bigger controversy regarding international sanctions and popular Web 3 platforms, OpenSea users with Iran-based internet protocol addresses allege their accounts were deleted on Thursday.

NOT A gm AT ALL

Woke up to my @opensea trading account being deactivated/deleted without notice or any explanation, hearing lots of similar reports from other Iranian artists & collectors.
What the hell is going on?
Is OS straight up purging its users based on their country now?

By press time, OpenSea, a popular NFT (non-fungible token) marketplace, had not responded to a media request for comment.

The restrictions are most likely the effect of US sanctions against the Iranian government, which prohibit US corporations from selling or supplying services to any Iranian user. OpenSea is a Delaware-based firm with its headquarters in New York.

In the midst of the Russia-Ukraine conflict, policymakers have taken a renewed interest in crypto businesses’ compliance with sanctions. Senator Elizabeth Warren (D-Massachusetts) raised the issue with Federal Reserve Chairman Jerome Powell during a Senate committee hearing on Thursday, asking if crypto could be used to circumvent sanctions.

“Although you do not apply sanctions, Chair Powell is an authority in the international financial system. Is there any evidence that other countries are utilising cryptocurrencies to avoid sanctions? North Korea, Iran, and Venezuela come to mind “she stated

This isn’t the first time the cryptocurrency business has run afoul of sanctions rules; in November, Ethereum software company ConsenSys abruptly turned away a group of Iranian students from its coding college, citing similar limitations.