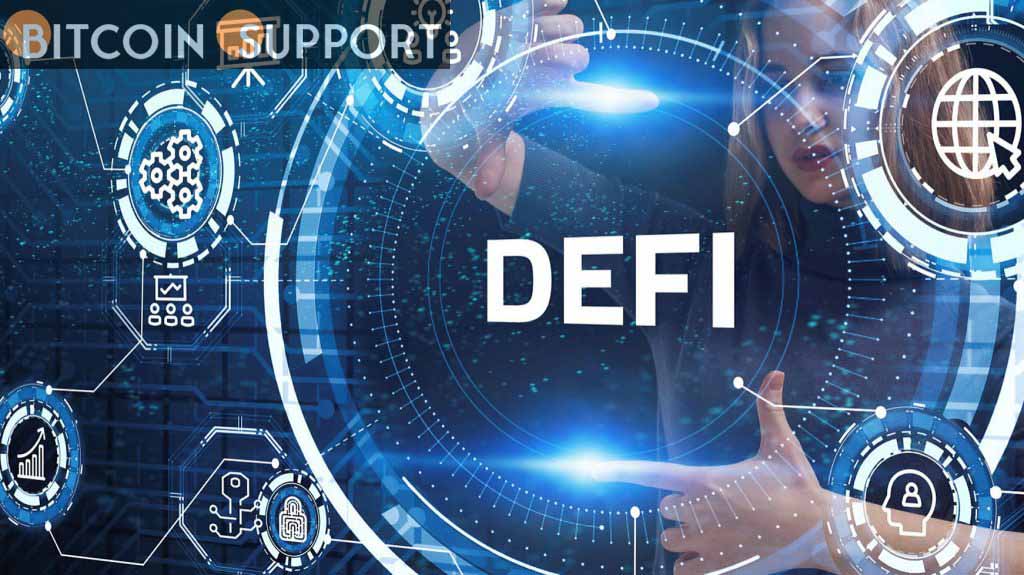 Until an ecosystem of apps and services demonstrate real-world utility, blockchain is merely technology.

A blockchain is a form of technology in and of itself. However, as with all excellent technology, when put to use, it becomes an enabler, assisting people in achieving commercial and economic goals through real-world use cases. An ecosystem that enables for the creation and growth of apps, services, and decentralised finance (DeFi) platforms is required to achieve these outcomes. Consider Ethereum (ETH), a blockchain-based ecosystem that serves as the foundation for hundreds of DApps and a platform for millions of users to communicate.

While Ethereum exposed the world to some of the first blockchain apps, the ensuing applications were limited by architectural constraints such as sluggish transaction times and expensive gas fees. Recognising that technological applications are only as good as their back end, many people have speculated on the potential that might be realised when scalability isn’t an issue.

Starting where the TON project ended off, a group of developers who had previously worked on network solutions banded together to launch it on their own, ensuring that Everscale’s technology was not wasted. Switches to rust nodes were made as development progressed, and various speed and scaling features were provided. As a result, the network diverged significantly from the initial goals, necessitating a rebranding.

The announcement of the Everscale network’s global rebranding has prompted the Broxus team, a developer of DeFi goods on what they consider to be the most technologically advanced blockchain, to begin retooling all of the network’s existing products. Their goal from the start was to improve their usability so that consumers could take advantage of everything the Everscale network has to offer.

Broxus’ main platform, the Bridge, was an ecosystem with no scaling limits. The newly redesigned Octus Bridge, formerly known as the TON Bridge, allows users to transact bi-directionally between blockchain networks. Users can now avoid previously expensive expenditures and handle a user load of millions of transactions because to Octus’ unlimited scaling capabilities.

FlatQube, Everscale’s native decentralised exchange (DEX), is also on the network. The project formerly known as TON Swap, which serves as the home base for DeFi activities, has been reengineered with enhanced features, setting the way for Broxus’ future advancements. The DEX’s significance as a lynchpin of the Everscale DeFi ecosystem is thus symbolised by the moniker FlatQube.

Looking at this comparison in more detail, each of the cube’s sides reflects the many connected networks, with the liquidity pool serving as the platform’s core power source. FlatQube uses this foundation to allow users to swap assets and participate in income opportunities such as farming pools, staking options, and vesting mechanisms, all of which offer competitive annual percentage yield (APY) rates. As a result, FlatQube today has a user base that is constantly expanding.

Broxus’ new version of the token wrapping platform has joined the ecosystem. To ensure that users could participate in cross-chain and farming capabilities, the former native currency, TON Crystal, had to be replaced with WTON. Broxus has returned with the development of a new platform to wrap EVER inside wEVER as the platform moves to the new native currency, EVER.

New platforms are being revealed.

With the launch of the new platforms mentioned above, the Broxus team has demonstrated that they are on track to meet the rest of their roadmap’s objectives.

Broxus has stated that it will continue to focus on growing awareness for the Everscale networks and the surrounding ecosystem over the next year. When these efforts are combined, Everscale and Broxus are claimed to be on their way to giving the ecosystem a completely new face.