As the Merge approaches, 2 million ETH tokens have been burned 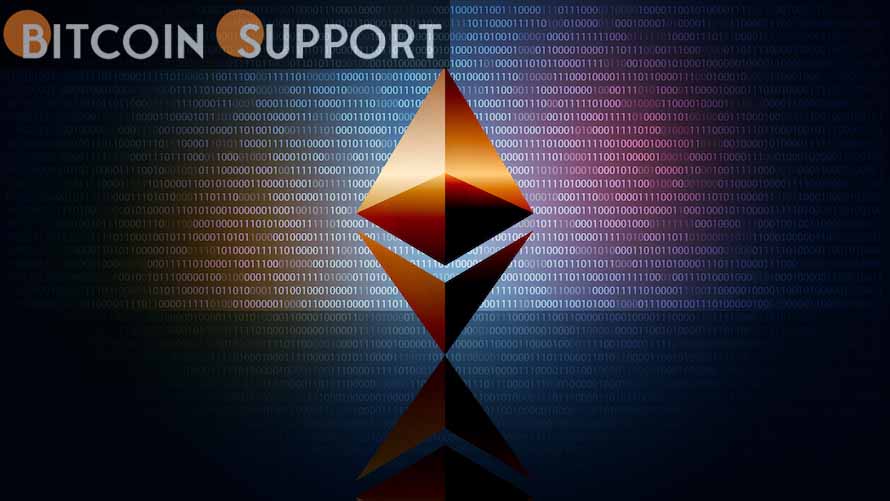 Ethereum EIP-1559 has now consumed a total of 2 million ETH. The burning mechanism, which became operational during the August 2021 London hard fork, is part of a strategy to keep the token deflationary.

At the time of publication, nearly $5 billion in Ethereum tokens had been burned at their current value.

Over $5 billion of ETH has been burned

The EIP-1559 is arguably the most popular of the Ethereum patches that comprise the London hard fork. It was primarily created to maintain consistent transaction costs.

Rather than the prior technique, which resulted in an erratic mining charge, it implemented a base gas fee and permitted users to tip miners. Additionally, it introduced the token burning mechanism, which uses a portion of the gas fee to burn the tokens.

It has considerably lowered the total amount of ETH in circulation since it began, while also exerting deflationary pressure on the token.

Simultaneously, it has been crucial in lowering Ethereum’s formerly high gas fees.

Notably, OpenSea, the largest NFT marketplace, is responsible for the majority of the burns due to its enormous transaction volume on the network, followed by popular decentralized exchange Uniswap.

The Ethereum Merger is imminent

It is no longer news that Ethereum is working to migrate from its current Proof of Work (PoW) consensus architecture to one based on Proof of Stake (PoS).

The much-anticipated change, dubbed the Merge, will see the Beacon Chain join the network’s mainnet.

We previously reported that the Ethereum Foundation had created the Kiln Testnet and invited stakeholders to give it a try.

Kiln is the final public testnet before the merge, and many believe it will occur before July. They argue that the Ethereum difficulty bomb, which is scheduled to be deactivated at that time, would provide sufficient incentives for engineers to finish the merging.

The Ethereum “Merge” will transform the industry

Not only will the conversion of Ethereum to a Proof-of-Stake network fulfil an epoch-defining promise, but it is also likely to have a substantial impact on the whole industry.

Despite the growth of other smart contract-enabled blockchains, Ethereum continues to be the dominant decentralized application blockchain network.

Its change would benefit the network by increasing scalability and lowering transaction fees. Additionally, it would assist the network in reducing its energy consumption to approximately 1% of what it presently consumes.

All of this would be a positive development for the crypto industry’s growth and adoption.