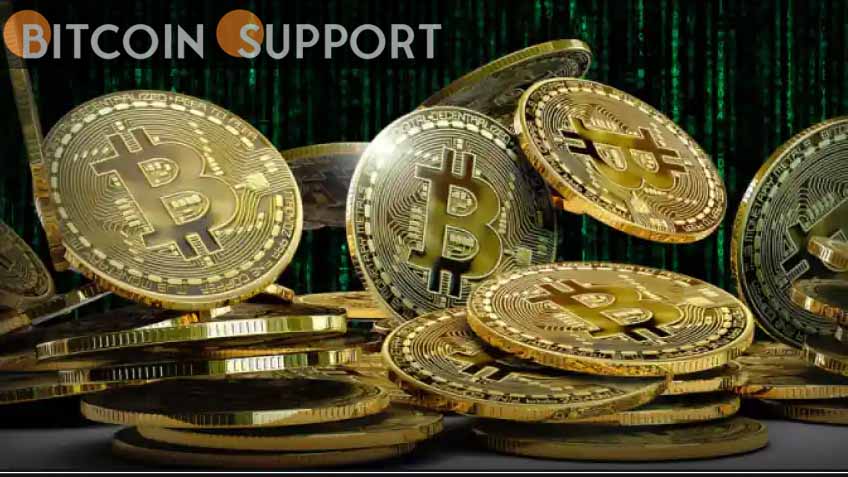 Over $200 million in cross-crypto liquidations result from yet another trap for shorts and longs alike. 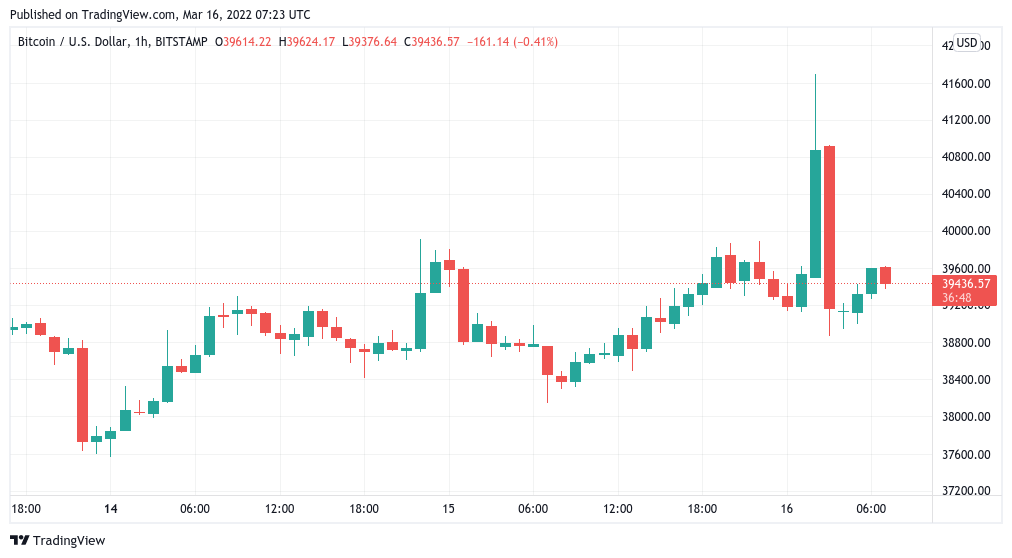 After a sharp rise above $41,700, shorts are feeling the heat

BTC/USD surged to highs of $41,700 on Bitstamp, according to data from TradingView, before reverting.

It just took two hourly candles for the entire market to climb by $2,000, break critical resistance levels, and then fall back down.

While the shift has recently been more common, it has not been without its drawbacks, as indicated by exchange liquidations.

Bitcoin accounted for $98 million of these in the 24 hours leading up to the time of writing, according to statistics from on-chain monitoring platform Coinglass. For the time period, total crypto liquidations were just over $200 million.

BTC/USD wiped out resistance at $40,000 and $41,000 while still in the middle of its established trading range, before the latter strengthened once the pair had deflated.

According to data from Binance’s orderbook compiled by monitoring resource Material Indicators on Wednesday, sell-side pressure maintained at $41,000, but a large build-up of sellers had yet to materialise at $40,000. 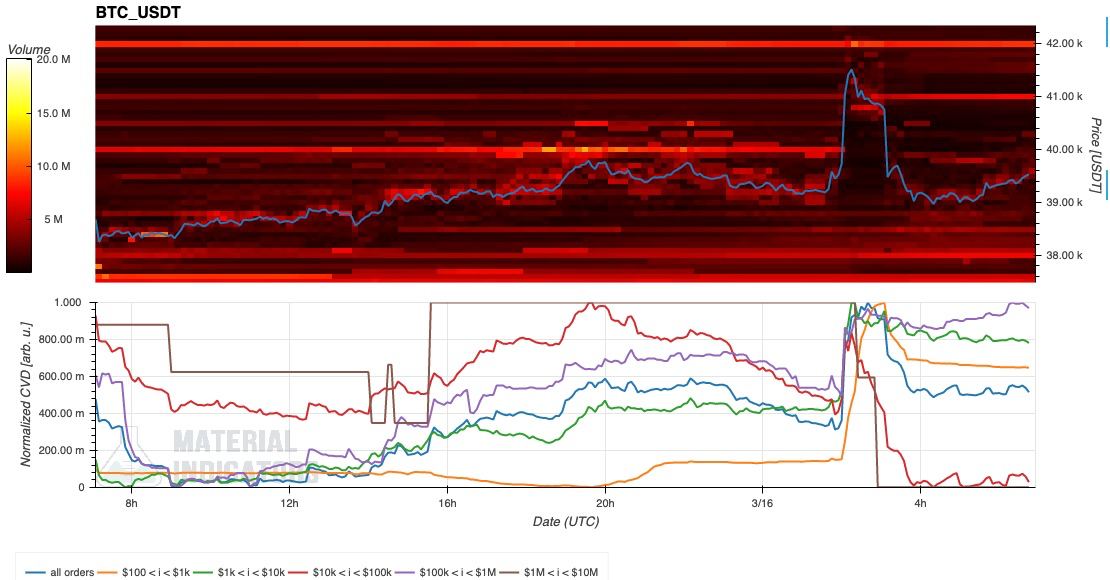 “Snooze party” till the Fed announces a rate hike?

Meanwhile, analysts saw the recent past as insignificant in comparison to what the near future was likely to offer on Wednesday.

The US Federal Reserve is set to announce interest rate changes at 2 p.m. Eastern Time, which many were anticipating as a potential pricing paradigm mover.

Crypto Ed, a well-known trader and analyst, had nothing to do until the news arrived.

#BTC update from yesterdays video
Overshot the red box a bit, but is back in the range.

Back to snooze party till FOMC?

Meanwhile, the Twitter account PlanC stated that the market had already factored in the projected 0.25 percent rate hike, but that this would do nothing to support macro inflationary dynamics, which arguably promote BTC as a store of wealth.

The storey summarised, “The FED will hike rates 25 basis points, which is already priced in and will do nothing to restrain inflation.”

At the time of writing, BTC/USD was trading at roughly $39,500, still higher than Tuesday’s values.