As the crypto market sell-off intensifies, Bitcoin bulls scramble to defend $40,000 in value 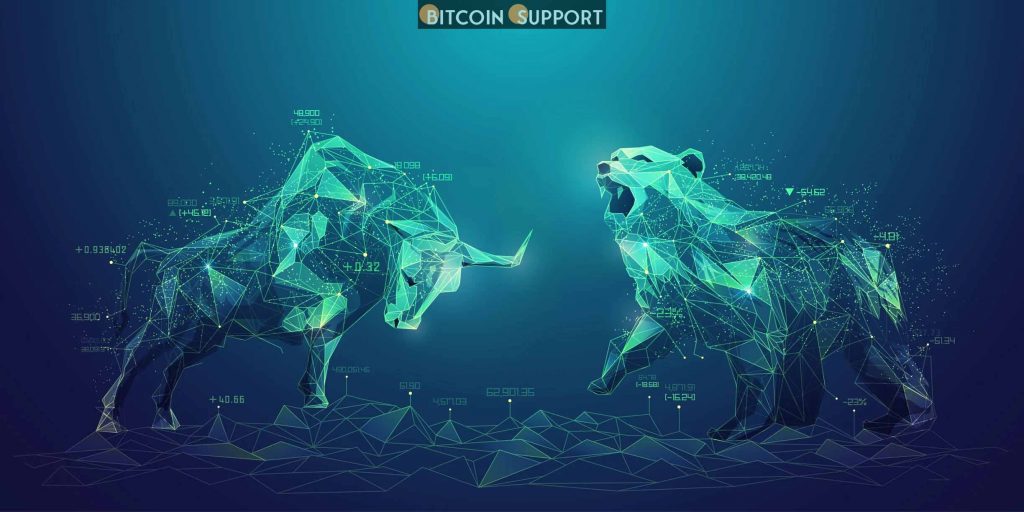 Another round of selling hit BTC and altcoins, with analysts predicting that a worsening macroeconomic environment will push Bitcoin below $40,000.

Bitcoin (BTC) and altcoins fell further on Feb. 17 as the situation in Ukraine deteriorated and Russia expelled Bart Gorman, the United States’ Deputy Chief of Diplomatic Mission, from the country after President Biden reiterated that the threat of a Russian invasion of Ukraine was “very high.”

According to data from various analysts, the afternoon resurgence of sell-side pressure drove the price of Bitcoin to a daily low of $40,081 as bulls scrambled to regroup and prevent a drop below $40,000. According to analysts, the bullish case for a move higher is dwindling as the factors weighing on the cryptocurrency market pile up. The main issues are real rates and inflation

The effect of the Ukraine-Russia situation was touched upon by David Lifchitz, managing partner and chief investment officer at ExoAlpha, who noted that the situation “is definitely weighing on risk assets, up like Feb. 15, down like today.”

While the Ukraine-Russia crisis is currently dominating news headlines and causing widespread weakness in global markets, Lifchitz believes it “looks like a distraction from the real rates/inflation issue.”

Despite the recent weakness, market analyst and pseudonymous Twitter trader ‘IncomeSharks’ offered the following words of comfort to help put the long term outlook for BTC into perspective.

With everything that has happened over the years how can you not be bullish knowing #Bitcoin is still worth over $40,000? It continues to be worth more almost every single year since it's inception. This is a stronger asset than people give credit.

The total cryptocurrency market cap is now $1.85 trillion, with Bitcoin dominating at 41.7 percent.