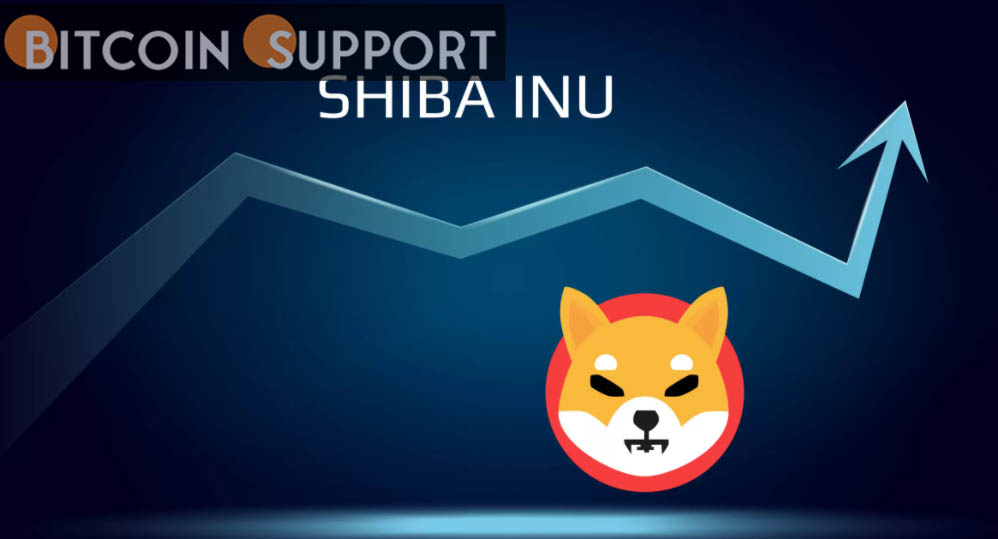 The @shibburn account, which represents the same-named burn transaction tracking service, has announced that about 190 million Shiba Inu tokens have been removed from the circulating supply in the last 24+ hours.

Meanwhile, the second largest canine cryptocurrency, which is ranked 14 on CoinMarketCap, has gained 5% today, printing a large green candle on an hourly chart.

According to the people behind the @shibburn account, the SHIB community has completed seven transactions in the last twenty-four hours, transferring a total of 189.7 million tokens to various unspendable addresses.

Within the aforementioned time period, the most meme tokens transferred were 176,035,016 Shiba Inu.

In the past 24 hours, there have been a total of 180,744,627 $SHIB tokens burned and 7 transactions. Visit https://t.co/t0eRMnyZel to view the overall total of #SHIB tokens burned, circulating supply, and more. #shibarmy

SHIB may start trading on this Middle East exchange

The platform just raised a stunning $110 million in an investment round led by Paradigm, a San Francisco-based crypto-focused investment firm.

Rain will utilize the funds to develop its operations in Turkey and Pakistan.