As part of AST, Sygnum Bank will release soccer-themed sculptures 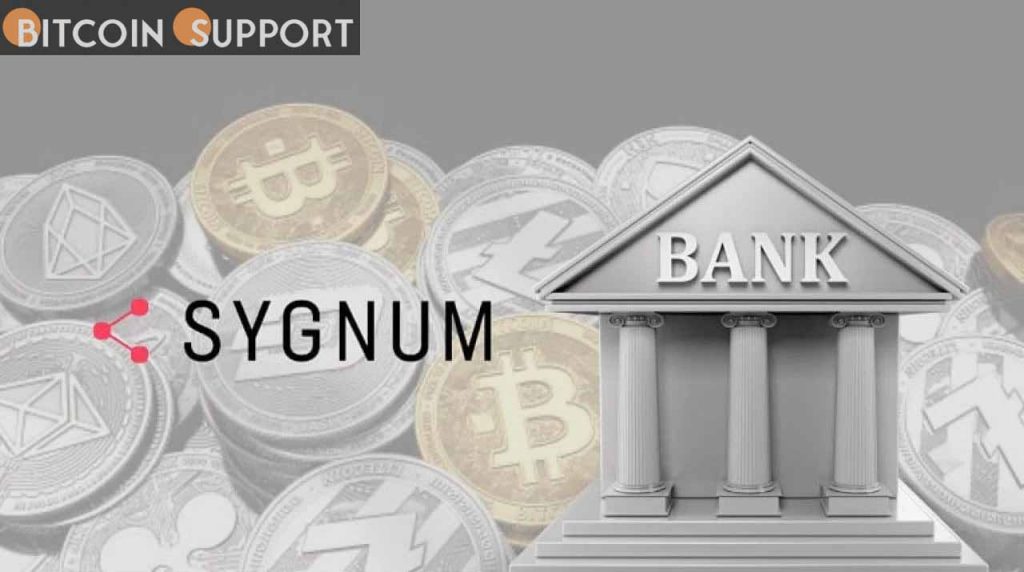 The Swiss-based bank has teamed up with a well-known domestic artist to auction off digital asset investment options in three real sculptures.

The three properties will be sold exclusively to Sygnum Bank’s professional and institutional clients via an auction sale beginning in April this year, with a total estimated value of CHF 6 million, or $6.525 million USD. Holders of ASTs will get a proportional part of the sale proceeds based on the quantity of ASTs they own.

According to the official statement, Victory Works plans to keep roughly half of the ASTs for future endeavors, as well as donating 20% of the entire earnings to charitable foundations that help children in underdeveloped countries. Several media outlets contacted Victory Works to find more about the company’s plans for the remaining 50% of ASTs, as well as if they have identified any specific children’s organizations or causes to whom the 20% net revenues would be donated.

“Once the final auction sale of the tokenized pieces of art has been completed, each token holder will receive a share of the revenues in proportion to the number of tokens that they own,” they said. The tokens, including those held by Victory Works AG, will be cancelled (‘burned’) once their lifecycle is complete.”

“A charity foundation dedicated to this initiative will be founded in Switzerland, to ensure that the use of funds for philanthropic purposes can be traced and validated from the beginning to the end… Individual humanitarian projects that will be financed are now under progress.”

Sygnum Bank has a long history in the cryptocurrency industry, rising to prominence in the European markets for their progressive approach to digital asset adoption and constructive interactions with regulatory organizations.

Sygnum became the first banking institution in the world to allow staking in Ethereum in July 2021, with up to 7% annual percentage yields (APY) and the goal of increasing consumer adoption of decentralized finance (DeFi) apps.

According to Sygnum, the Victory Works ASTs will be “completely recognized under the new Swiss DLT regulations via Sygnum’s tokenization platform Designate” as a result of their good relations with regulators. They further clarified the news release’s “two to three-year investment horizon” comment, saying: “The life cycle of this investment opportunity is finite.” The investment horizon refers to the first phase, which occurs between two and three years after the first token offering. Following that, an exit will be started, with the underlying artworks being auctioned off. All tokens would be “burned,” and the profit will be dispersed to all token holders in proportion to their holdings.”