As of right now, Australia’s First Crypto ETFs Have Been Delayed Right Up Until Their Public Debut 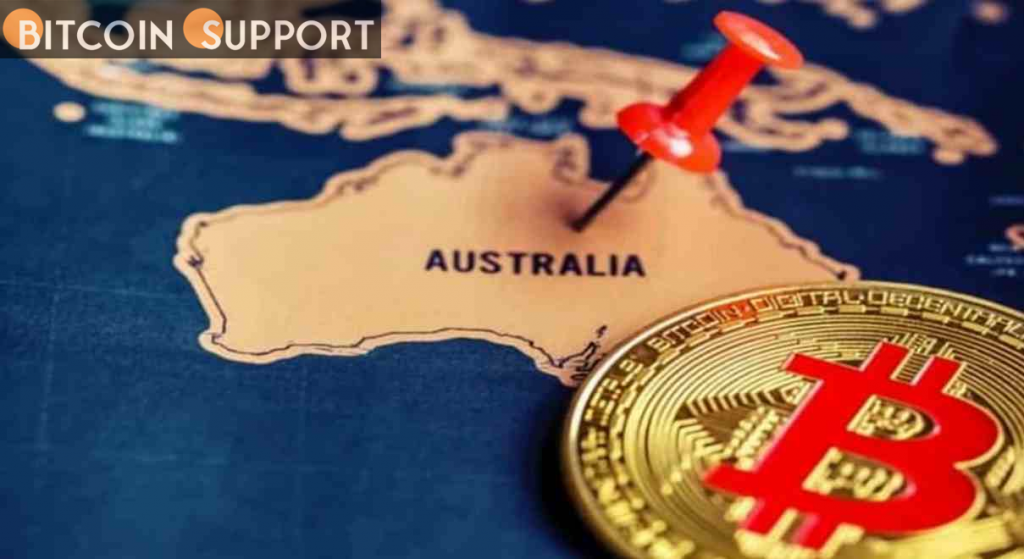 According to local media sources, Australia’s first crypto ETFs were delayed just one day before their scheduled introduction on April 27.

The newest delay appears to be the result of a third-party brokerage requiring additional time to enable ETF trading. Cosmos Asset Management and ETF Securities are the issuers of the products.

According to the Australian Financial Review (AFR), the delay was confirmed in an email from CBOE Australia, which will list the products.

The ETFs’ launch was widely anticipated, as they provide institutional investors with exposure to prominent cryptocurrencies such as Bitcoin and Ethereum. According to recent projections, the goods might attract first inflows of up to $1 billion.

There is no firm date for the debut of Australia’s cryptocurrency exchange-traded fund.

According to the AFR, Cosmos and ETF Securities were working nonstop to create Bitcoin and Ethereum exchange-traded funds. However, there appears to be no firm date for the launch of the products.

Both market makers had obtained the necessary regulatory permits for the launch, which came more than five months after the ETFs were first unveiled.

The delay by a large broker appears to be the final roadblock to the ETFs’ launch. ASX Clear also recently announced that it will begin processing trades in ETFs.

Australia’s securities authority issued rules in October allowing the listing and trading of crypto ETFs in the nation. However, trading in large-cap tokens such as Bitcoin and Ethereum is currently prohibited.

Canada, Europe, and Brazil now have the most robust markets for the products, as regulators have permitted the listing of products that directly follow cryptocurrency prices.

However, the United States has fallen behind other countries in this regard. The race to obtain regulatory permission for a spot cryptocurrency exchange-traded fund has been lengthy and has yet to bear fruit.

However, recent trends indicate that a spot ETF in the United States may be viable before year’s end.