As MetaMask and OpenSea abide by US sanctions, the Russian ban is in the spotlight 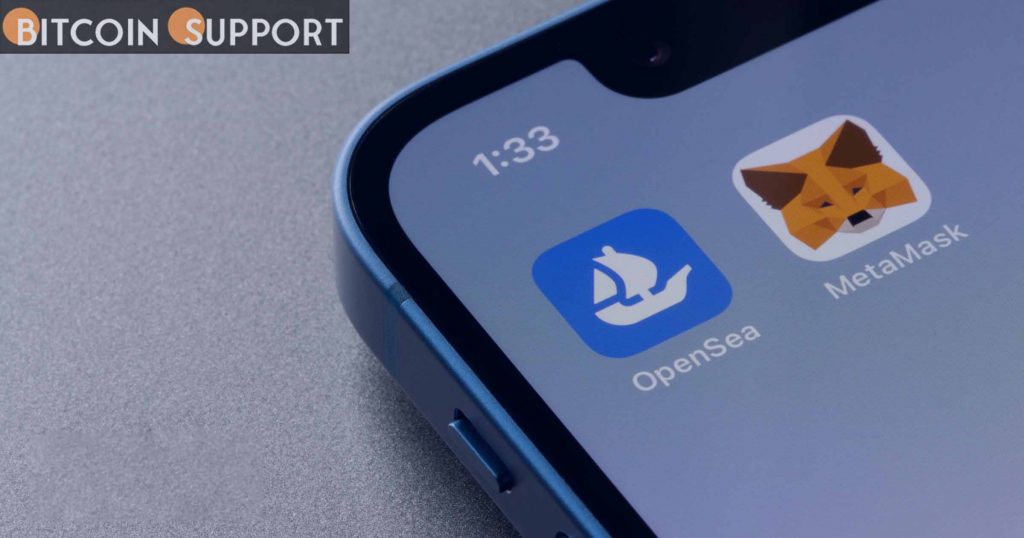 The acts spurred extensive debate over crypto’s ostensibly decentralised character, as well as whether other major corporations would follow suit and join US sanctions against Russia. So far, the majority of large exchanges have stated that Russian users will not be blocked.

Sanctions have an impact on both OpenSea and Metamask.
OpenSea apparently began blocking Iranian users on Thursday. While the NFT marketplace, based in New York, expressed regret for the affected users, it was compelled to follow US sanction rules.

We’re truly sorry to the artists & creators that are impacted, but OpenSea is subject to strict policies around sanctions law. We're a US-based company and comply with US sanctions law, meaning we're required to block people in places on the US sanctions lists from using OpenSea

Users in Venezuela were also unable to access Ethereum wallet MetaMask, despite the action appearing to be part of a larger crackdown by Infura, which MetaMask uses to access the blockchain. While the blockade of Venezuela was inadvertent, Infura later confirmed that it had blacklisted numerous other countries sanctioned by the US, including two rebel territories in Ukraine.

In response to the concerns we have been hearing, we want everyone to know that we corrected the problem that so many of you have pointed out. In changing some configurations as a result of the new sanctions directives from the United States and other jurisdictions, we

It was unclear whether the two services were available in Russia at the time. Western sanctions against Russia went into effect on March 1st, and they are among the toughest ever seen.

Russian crypto sanctions are a hot topic.
While Binance, the world’s largest cryptocurrency exchange, will comply with US sanctions by barring specific Russian businesses, it will not prohibit all Russian users. Others, like as Kraken, have stated that citizens will not be barred from entering the nation.

The action drew condemnation from the crypto community, who claimed that regulators and politics should not be allowed to intrude in the field. However, because so many cryptocurrency platforms rely on centralised infrastructure, they would be subject to regulation. Although experts ridiculed the idea, speculation has increased as to whether Russia could utilise crypto to circumvent the new restrictions.

The US has added cryptocurrency to its list of Russian sanctions, warning exchanges against trading with businesses on the blacklist. The European Union has stated that it would take efforts to ensure that Russia does not use crypto to dodge sanctions.