As Kraken and Bored Ape join in, crypto donations to Ukraine have risen to $108 million 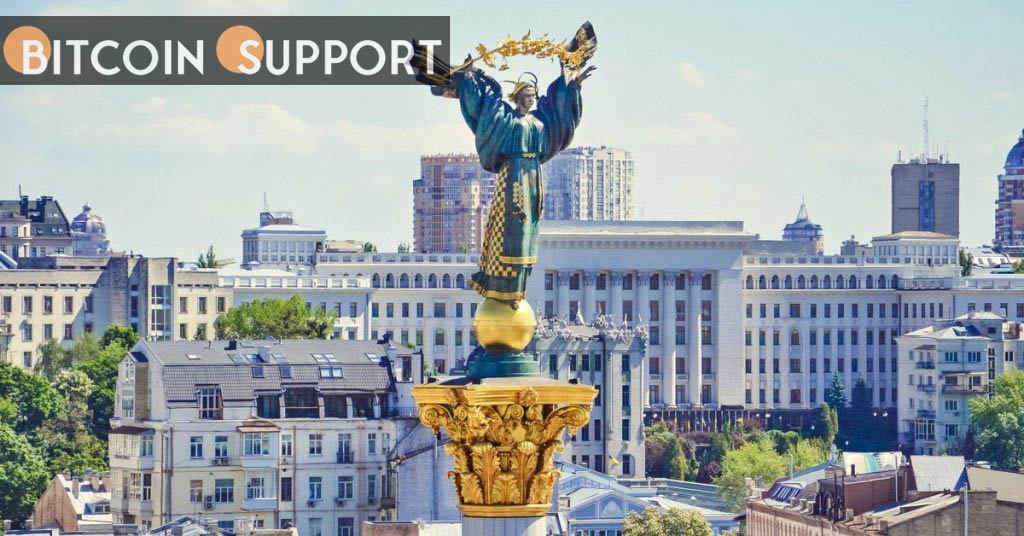 Donations from generous blockchain fans around the world continue to flood in two weeks into the Russia-Ukrainian War.

On the same day, Kraken said that it will donate over $10 million to relief efforts to clients who opened an account in Ukraine before March 9th. Ukrainian Kraken clients will receive $1,000 in BTC regardless of their account level during the first hour of fund delivery, which may be withdrawn instantly. For withdrawals of up to $1,000, the exchange also eliminated currency exchange expenses. “Cryptocurrency remains a crucial humanitarian instrument, especially at a time when people throughout the world can no longer rely on traditional banks and custodians,” Jesse Powell, Kraken’s CEO, said of the relief package.

The money will be delivered over the course of the year, in order to give Ukrainians time to complete Kraken’s “intermediate” know-your-customer verification process. Ironically, fees earned from Kraken accounts in Russia will help pay the humanitarian package.

Kraken will distribute over $10 million worth of to aid clients in 🇺🇦Ukraine. Tranche 1 recipients will be credited $1000 of #BTC, withdrawable tomorrow. The package is funded by historical Ukraine revenues and H1 2022 revenues from Russia-based trading.https://t.co/DdkY2TsVoB

On Wednesday, Bored Ape Yacht Club, or BAYC, joined the crypto fundraising efforts for Ukraine. The creators behind BAYC announced that after collecting approximately $1 million in ETH from wallets carrying a BAYC nonfungible tokens, they would match the donation with a $1 million ETH donation of their own.

It's been inspiring seeing our community come together in support of Ukraine – almost $1m in ETH has been donated to @Ukraine by wallets containing a BAYC ecosystem NFT. Today we're matching that with a $1m ETH donation of our own. 🦍♥️🇺🇦

Binance’s Ukraine Emergency Relief Fund, which has received nearly $11.3 million in BTC, ETH Binance Coin (BNB), and Binance USD since its creation, is another remarkable contribution. Furthermore, it looks that Kuna’s Crypto Fund of Ukraine has received approximately $14 million in key altcoins like as Polkadot (DOT), Tether (USDT), Candle, USDC, and DAI since its previous update on March 3.