As institutions announce their intention to enter the crypto market, the market cap has risen to $2 trillion 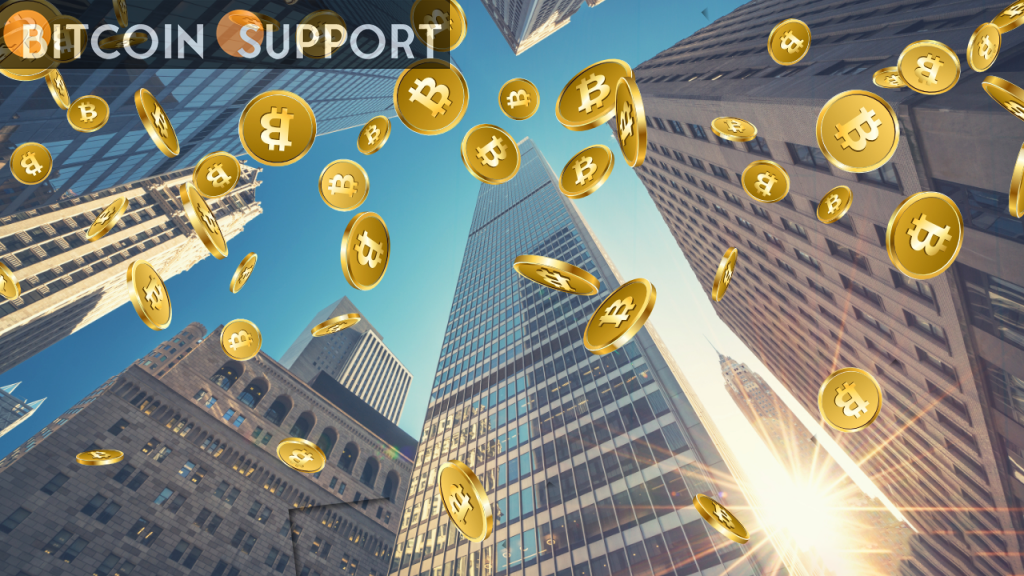 The homepage of Goldman Sachs has been updated to reflect the firm’s increased enthusiasm for cryptocurrency and blockchain technologies.

The total value of digital assets crossed $2 trillion for the first time in over three weeks on Thursday, amid signals of a dramatic shift in market mood — headed by Goldman Sachs, no less — as Bitcoin (BTC) and the larger cryptocurrency market rebounded.

According to statistics from several analysts, BTC reached an intraday high of $44,253 and gained more than 3% during the session. From its January low, the largest cryptocurrency by market capitalisation has now regained almost 33%.

According to Coingecko data, the total crypto market cap has increased by over 7% since Monday, reaching nearly $2.1 trillion. On CoinMarketCap, the market capitalisation topped $2 trillion.

While still bearish, Bitcoin’s Fear & Greed Index has moved from “severe fear” to “fear” with a value of 40. Higher readings equate to a more bullish perspective for BTC. The volatility and sentiment indicator is based on a scale of 0 to 100, with higher readings relating to a more positive forecast for BTC.

The crypto market’s apparent turnaround in sentiment comes after months of declining Bitcoin and altcoin prices, prompting some investors to speculate on the prospect of a full-fledged bear market. Members of the legacy financial community, meanwhile, have seen crypto as a potential opportunity during geopolitical upheaval.

The turmoil in Ukraine, according to BlackRock CEO Larry Fink, may compel countries to reconsider their currency reliance, perhaps paving the way for digital assets. Digital assets, in particular, were lauded by the BlackRock CEO as a potential tool for international settlements and transactions.

Fink has been interested in cryptocurrency since at least the fourth quarter of 2020.

Meanwhile, Goldman Sachs, a worldwide investment firm, appears to be paying attention to crypto and has even changed its homepage to reflect the emergence of digital assets and the metaverse. Goldman referred to these technologies as “megatrends,” and a new “Insights” section of its website was populated with previously published reports on gaming, the metaverse, and Web3.