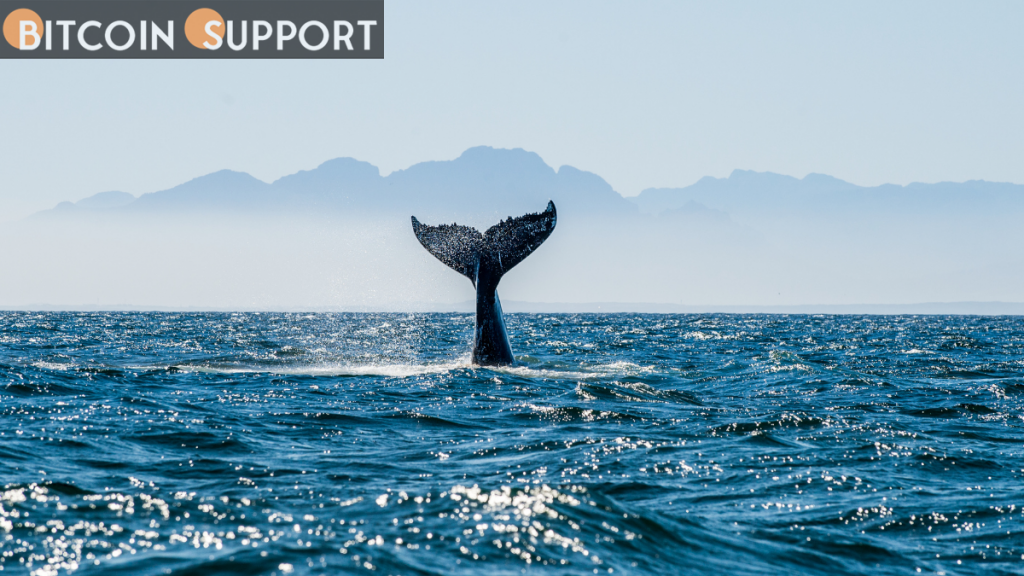 According to Glassnode, the Bitcoin market appears to be reversing its gains since January as whales quit and sell on centralised exchanges. The number of Bitcoin whales is rapidly dwindling, presumably due to a three-month high in coin inflows to centralised exchanges (CEXs).

Glassnode, a market tracker for Bitcoin (BTC), has released multiple gloomy signs, including data indicating a market exit for whales holding at least 1,000 coins and exchange inflows of more than 1.7 million coins, the biggest since February.

High BTC inflows on CEX indicate that whales may be fleeing the market by selling coins, maybe in preparation for a protracted market slump. Short-term holders presumably executed recent sell-offs, who accumulated coins in late January and early February, when values had reached a 6-month low of around $34,800.

The Bitcoin Fear and Greed Index has dropped to 11, the “Extreme Fear” area, due to unfavourable market outlooks based on hard evidence. The index measures how fearful or greedy Bitcoin investors are in general.

Despite the unfavourable perception, everyday BTC transactions do not appear to have been harmed. On May 8, according to YCharts’ on-chain data, there were 233,892 daily transactions totaling around $30 billion, which is about average since January.

“Many of you are waiting for the Bitcoin ‘capitulation wick,” Glassnode’s lead on-chain analyst “Checkmate” tweeted on Sunday, partially reinforcing the concept that investors expect BTC to continue to plummet. A capitulation wick is characterised by a relatively long, abrupt, and catastrophic decrease in price, such as the one seen on March 12, 2020, when BTC fell 43 percent in a single day to roughly $4,600.

Many of you are waiting for the #Bitcoin 'capitulation wick'.

If it happens, and it really is THE capitulation wick, the majority of folks won't step in a buy it because the fear will be too great.

This is the way it always is, and always will be.

Tip: have a plan, stick to it

On Sunday, market analyst Caleb Franzen tweeted to his 11,000 followers that investors can expect markets to continue to trend downward, based on his analysis, which indicates we will remain “short-term bearish.” “It seems worthwhile to expect greater suffering,” he said at the end. BTC is currently down 10.39 percent over the last seven days, trading at around $33,806 USD.