As cryptocurrency faces many regulatory decisions in the US and Europe, $220 million in positions have been wiped out in the just 24 hours 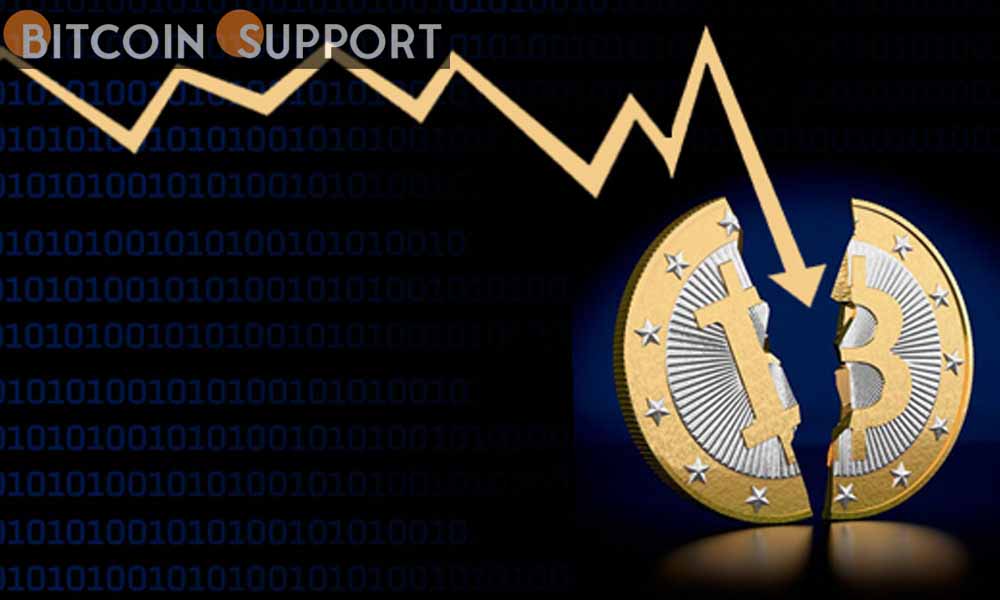 Crypto traders were taken off guard when the market took a break from recent losses, dumping $230 million in holdings in the last 24 hours. After losing more than $200 billion in five days, total market capital appeared to be around $1.7 trillion this week.

After the US indicated probable penalties on Russian energy this week, sentiment had shifted entirely negative, sending equity markets into a tailspin. Crypto markets, on the other hand, had held up well.

After falling 17 percent in less than a week, Bitcoin seems to have found support at $38,000, where it has remained since Sunday. However, this caught investors off guard, as they had expected the currency to drop to $34,000, the low point of its losing streak in February.

Long positions were ruined by a lack of recovery.

Long positions worth $121 million have been liquidated in the last 24 hours. The data revealed that the majority of traders were anticipating a market recovery, similar to the one observed at the end of February, when increased whale trading pushed crypto markets up by $400 billion.

With $78 million in long positions, Okex was the most valuable crypto exchange. A $3 million BTC-USDT swap was also the largest single liquidation order on Okex.

Despite the deterioration in market sentiment, institutional crypto investment looked to be robust. Institutional investors acquired $127 million worth of crypto products in the last week, according to recent data, despite the threat of greater economic upheaval from Russia’s sanctions.

The rise of Bitcoin from the domain of a small group of programmers to an asset traded by institutional investors over the last ten years illustrates that there is now sufficient liquidity and market demand to support the currency’s long-term price increase.

The spotlight now shifts to future crypto regulation decisions in the US and Europe, as well as a Federal Reserve meeting next week.