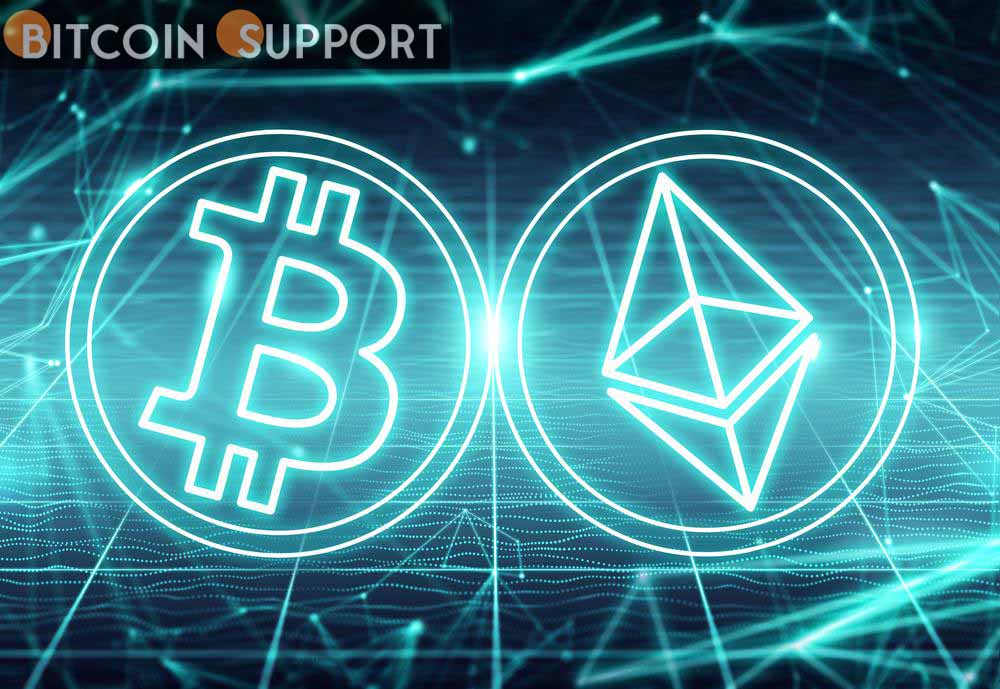 As global markets recovered from Thursday’s dips, traders betting against a rise in cryptocurrencies lost up to $143 million in the last 12 hours.

Bitcoin, ether, and other major cryptocurrencies have gained about 10% in the last 24 hours, returning to levels seen on Wednesday night. At the time of publication, bitcoin was trading near $38,400, up from a low of $34,725.

In the last 12 hours, the rally, which began in the early hours of Thursday in the United States, has resulted in almost $184 million in losses owing to liquidations on crypto-tracked futures. According to data from analytics service Coinglass, 73 percent of traders were’shorting’ the market, or betting against a rise.

On crypto exchange OKX, the biggest shorts were liquidated among other crypto futures exchanges, with $23 million coming from bitcoin-tracked futures alone. Binance was next, with a loss of $25 million from liquidated shorts, followed by FTX with a loss of $16 million.

The losses added to a total liquidation figure of $405 million in just 24 hours. A total of 83,000 trading accounts were affected, with the largest liquidation order on Bitmex for a bitcoin futures contract for over $7.95 million.

Cryptocurrency rebounded in tandem with global market movements. The MSCI Asia-Pacific Index, which monitors Asian companies, climbed about 1% on Friday after falling 3.1 percent the day before. In Europe, benchmark equity indices gained, with the Stoxx Europe 600 index rising more than 1%. The S&amp;P 500 Index in the United States finished 1.5 percent higher on Thursday as the country reinforced sanctions against Russia.

Demand for bitcoin and other cryptocurrencies may increase in the coming days, according to some analysts, because they are perceived as liquid instruments.

Alex Kuptsikevich, a senior financial analyst at FxPro, said: “Right now, the markets have the biggest demand for liquid products, making bitcoin slightly less of a risk than altcoins.” “A further worsening in the financial crisis is expected to benefit the first cryptocurrency as a means of capital savings for investors from Ukraine, Russia, and some neighbouring countries,” says the report.