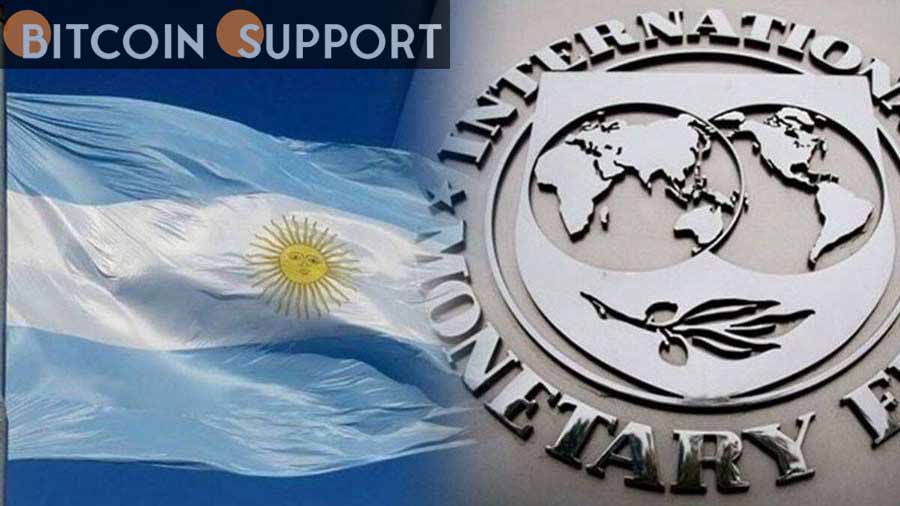 A perceived anti-crypto provision included by the recent deal with the IMF has been criticised by Argentinian nationals working in the bitcoin industry. The agreement, which restructures and expands the country’s ability to pay the fund the $45 billion it owes, also hints at a series of steps aimed at limiting the country’s crypto industry’s rapid expansion.

The IMF inserts a contentious crypto clause into an Argentinian debt restructuring agreement.

Argentina’s freshly ratified contract with the IMF includes a perceived anti-crypto provision, which has Argentinians concerned about the ramifications for crypto adoption in the country. The arrangement, which will restructure Argentina’s $45 million debt to the international body, will provide the government with much-needed time to settle the loan.

The contentious statement, which was inserted into the legislative project that allows the aforementioned debt refinancing, reads as follows:

For a better safeguard of financial stability, the national government will discourage the use of cryptocurrencies in order to prevent money laundering and informality; similarly, the digitization of payments will receive official incentives, and the financial consumer will be given additional protection.

This, according to some in the country, points to the introduction of rules and measures that could stifle the country’s growing acceptance of cryptocurrencies.

Argentina’s crypto community is already attempting to comprehend the agreement’s potential ramifications and how it will affect the industry’s players. Most agree that there isn’t enough data to assess the impact of this statement on actual crypto usage, which has lately achieved record highs.

Bitcoin Argentina, a non-profit group dedicated to encouraging the use and understanding of bitcoin, has written to the government, requesting all data related to the implementation of these new restrictions aimed at slowing the adoption of cryptocurrencies in Argentina.

Others have subtly attacked this section of the deal while expressing support for cryptocurrency adoption. Franco Bianchi, the CMO of Lemon, an Argentinian firm that provides bitcoin payment options, is an example of this. “Work in an environment of clear rules that stimulate the adoption of crypto assets, as some nations are doing, which advocated good laws on the usage of cryptocurrencies,” Bianchi told Criptonoticias.

Another well-known bitcoiner, Franco Amati, speculated that this could be done to discourage any attempts at bitcoin financing, such as the one El Salvador is pursuing.