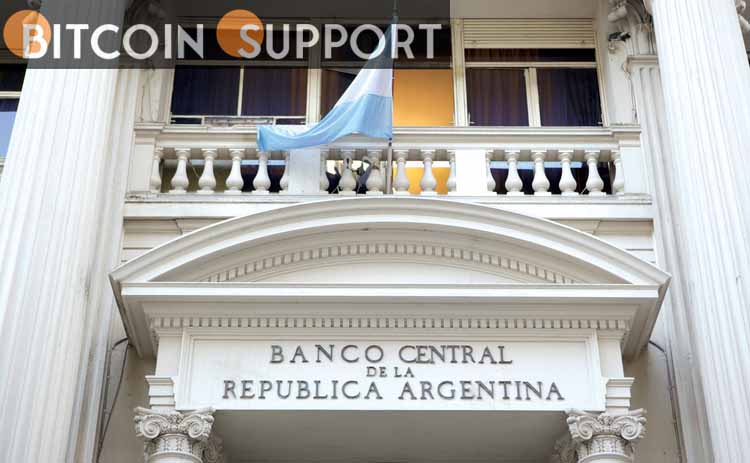 Argentina’s Central Bank is apparently working on a new set of legislation aimed at regulating all digital wallets in the country. This new legislative framework is aimed at combating fraud that these instruments are supposed to assist. According to leaks to local media, the bill is about to be published.

Argentina’s central bank has set its eyes on the use of digital wallets. The bank’s directory is apparently developing a new set of laws to gain a better understanding of what happens to the funds in digital wallets and to strengthen their KYC requirements. Concerning the manner in which this will be done, it stated:

“It is not about prohibiting anything, but about applying the same rules that banks must comply with today in relation to knowing their customers.”

The bank stated that it is imposing these new regulations due to the high volume of fraud associated with the usage of these technologies and the fact that some organizations lack due diligence when onboarding customers. Because not all wallets operate identically, the laws will have to be implemented on a case-by-case basis, central bank officials stressed.

The step will enable the bank to exert control over the estimated 30 million users of digital wallets such as Mercado Pago. Last year, Argentina’s Central Bank mandated that these companies retain 100% of their customers’ assets in their bank accounts, effectively eliminating enterprises’ ability to profit from investments made with a portion of these funds.

This scheme may already be underway, as local media reports that the first instance of these seizures has occurred. The AFIP reportedly requested the first confiscation, and a judge approved the organization to seize the funds in the digital account in order to pay off the user’s debts. The authorities attempted to take the taxpayer’s bank accounts first, but this effort failed.