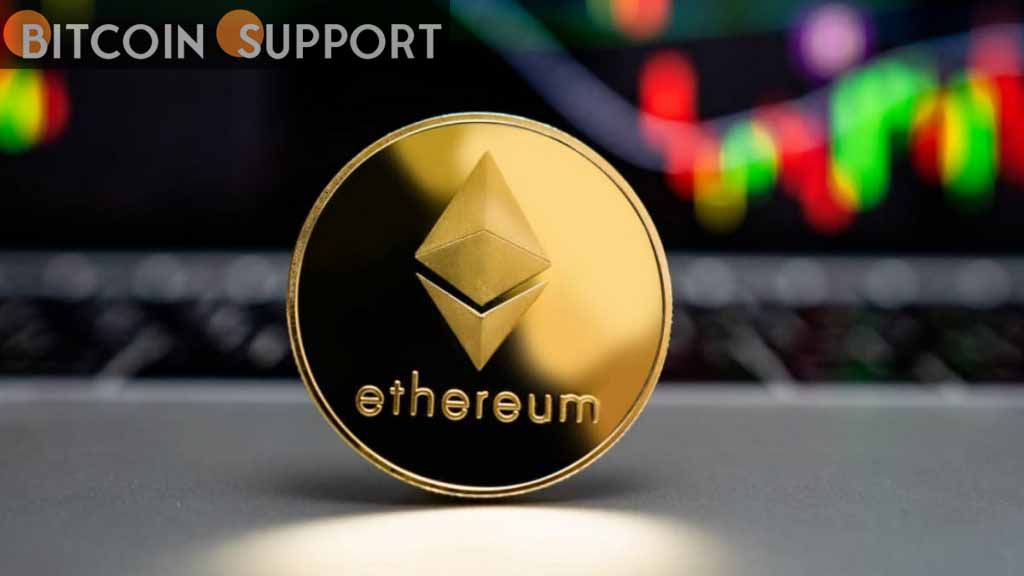 Ethereum’s (ETH/USD) remarkable recovery has slowed in the last three days as investors assess the recovery’s strength. The coin is now trading at $3,258, down from this week’s high of $3,483. It is still over 50% above the year’s low.

Ethereum, like other altcoins, has been on a tear in recent days as risk-on mood prevailed.

Ethereum’s price has risen from a low of $2,154 to as high as $3,400 in a few of weeks. This result was largely due to investors’ willingness to take on riskier assets despite the Fed’s aggressive tone during its March meeting.

Additionally, the performance mirrored that of other assets such as equities. Stocks have made a dramatic comeback in recent weeks, led by the technology-heavy Nasdaq 100 index. Cryptocurrencies are highly correlated with US indices.

Ethereum has also suffered a setback as a result of the recent Axie Infinity attack, which resulted in a loss of over $600 million. Axie Infinity is a blockchain platform built on the Ethereum network.

As a result, investors are concerned about the massive quantities of money backing the DeFi ecosystem at the moment. According to DeFi Llama, these funds total more than $220 billion. Additionally, the industry is governed by a restricted set of regulations.

Another explanation for the decline in the Ethereum price is that investors are just reaping profits. Historically, massive parabolic rises have been followed by a correction.

April will be a pivotal month for Ethereum, since there are indications that engineers may complete the upgrade process. They uploaded the merge between the old and new versions to the Kiln testnet in March. If all goes well, the new version may be transferred to the mainnet.

On the daily chart, ETH has established a break and retest pattern over the last few days. It is currently trading at $3,254, a significant milestone given that it reached its all-time high on February 9th. The coin has maintained a price above the 25- and 50-day moving averages, while the Relative Strength Index has continued to rise.

As a result, the view for April remains optimistic, with the next critical mark to monitor being $4,000. This idea will lapse into irrelevance if the price falls below $3000.