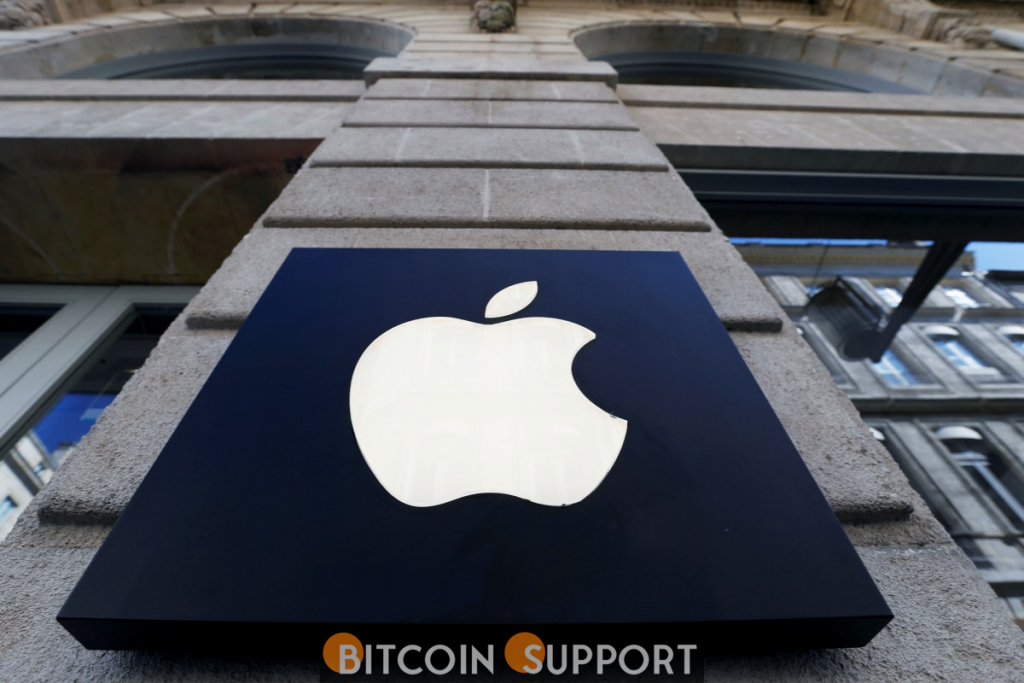 Apple Pay customers will be able to make crypto payments at regular retailers and businesses using the iPhone’s Tap to Pay feature.

Tap to Pay for iPhone, a new feature that effectively converts the smartphone into a point of sale (POS) system for companies and retailers, was introduced by Apple. So, what does this mean for cryptocurrency?

According to the release, thanks to NFC technology, iPhone-owning shops may accept contactless payments by using their mobile devices as a POS machine.

Apple’s soon-to-be-released Tap to Pay feature will support “Apple Pay, contactless credit and debit cards, and other digital wallets,” according to the company. Customers who have a Coinbase Card, Crypto.com Visa Card, or a similar payment card will be able to use their bitcoin holdings to make payments using Tap to Pay unless Apple puts a direct obstacle in the way.

We just introduced Tap to Pay on iPhone, a great way for millions of small businesses to accept contactless payments right from their iPhone. It’s easy, secure, and will be coming out later this year. https://t.co/w6P6oS7grm

While Apple has named Stripe, an Irish-American fintech, as the first platform to support the iPhone’s Tap to Pay functionality, the company also stated that “other payment platforms and apps will follow later this year.”

Coinbase, a major crypto exchange, merged with Apple Pay and Google Pay in August 2021, allowing customers to buy crypto assets on the platform. According to bitcoinsupports, the move allowed users in the United States to buy cryptocurrency using bank-issued debit and credit cards using Apple Pay, a mainstream payment channel.

Coinbase released Coinbase Card in June 2021, allowing customers to spend cryptocurrencies in a variety of ways, including:

“All cryptocurrency will be automatically converted to US dollars and transferred to your Coinbase Card (minus conversion costs) for use in purchases and ATM withdrawals,” says the company.

Crypto exchange Crypto.com followed suit and announced the Crypto.com Visa Card, which can be used with Apple Pay and other major digital wallets. In their statement, Apple stated:

“Contactless credit and debit cards from popular payment networks, including American Express, Discover, Mastercard, and Visa, will work with Tap to Pay on iPhone.”

Apple Pay customers will be able to use the iPhone’s Tap to Pay function to make crypto payments across mainstream retailers and businesses, thanks to Coinbase’s ability to convert a user’s crypto holdings to fiat in real-time for payments.

While Apple Pay is unlikely to allow direct purchases of goods and services using Bitcoin (BTC), it will convert the user’s crypto holdings to the dollar amount requested by the merchant’s POS machine.

Let’s not forget that Apple CEO Tim Cook acknowledged his own cryptocurrency purchases in November 2021 as “part of a diversified portfolio,” while stating that there are no imminent intentions to use crypto as a form of payment for Apple products.

The Tap to Pay function will be available at Apple Stores, as well as on iPhone XS and later smartphones.

Lightning Network is now available on Cash App. It's the fastest, free way to pay anyone in bitcoin.

Cash App customers will be able to make speedier BTC transactions across mainstream businesses now that the new feature has been released. Apart from New York, the corporation has made the feature available across the United States, according to Bitcoinsupports.