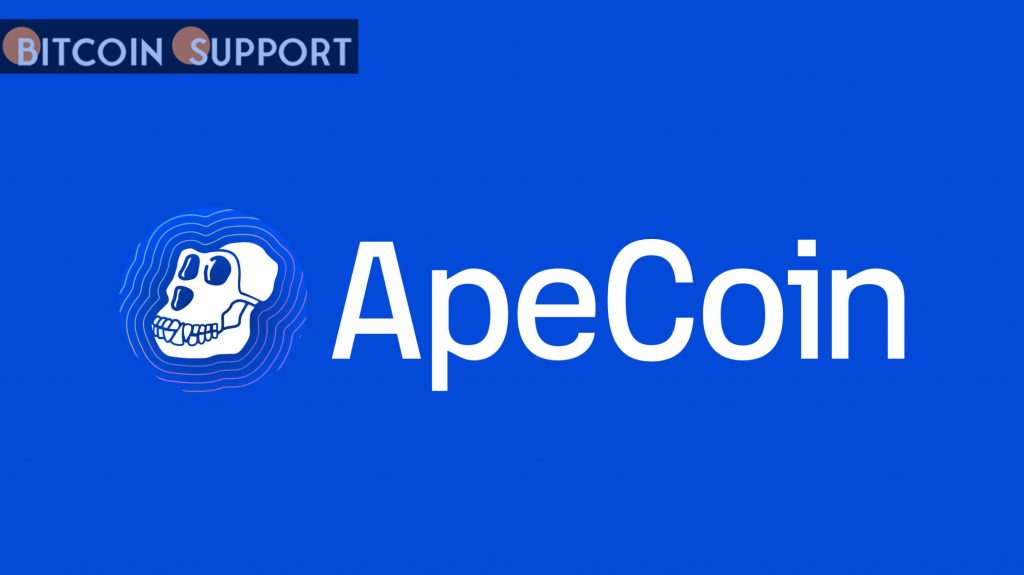 Each holder of the BAYC native asset will get 10,000 ApeCoins throughout a 90-day term.

The Bored Ape Yacht Club (BAYC) has launched their ERC-20 utility and governance token ApeCoin (APE), signaling a shift away from profile-picture projects (PFPs) and toward “cultural, gaming, and commerce” inside the Web3 environment.

ApeCoin’s official Twitter account said Thursday that participants of the BAYC ecosystem would have a 90-day window to collect their 10,000 token allocation starting March 17 at 12:30 p.m. UTC.

Token claim is now open. If you own a BAYC Ecosystem NFT, go here: https://t.co/NLOB0m4cqf Reminder: the claim period will be open for 90 days, and tokens associated with an NFT can only be claimed once.

Numerous renowned exchanges, including Binance US, FTX, Gemini, and OKX, have already committed to list the asset and permit public trading on their platforms.

Despite this, others have benefited on the market’s frenzy by launching tokens with similar names, such as APECoin.dev. With a price of $0.145, the project has amassed a market value of nearly $1.5 million. CoinMarketCap has responded by adding a red warning tag to the page, informing users that the token is not linked with the legitimate BAYC project and should be avoided.

For an informed view on the community’s expectations for the release, we spoke with a Bored Ape owner and NFT journalist.

“There is no doubt that this airdrop will be unparalleled,” he remarked, “but historically in the area, we have seen these airdrops pump then slowly burn out as engagement dwindles.” That said, given BAYC’s momentum and their position as the number one collection in the NFT market, I believe things may be different.”

“I don’t think we will see the emotional attachment that holders have for the ape NFTs themselves, but either way this is HUGE for both ape holders and the space as a whole.”

Parallel to this, the floor price experienced a brief surge before plummeting from roughly 108.69ETH to 78ETH at the time of writing following the ApeCoin introduction.