Anti-crypto rhetoric ramps up at ECB, calls for global regulation 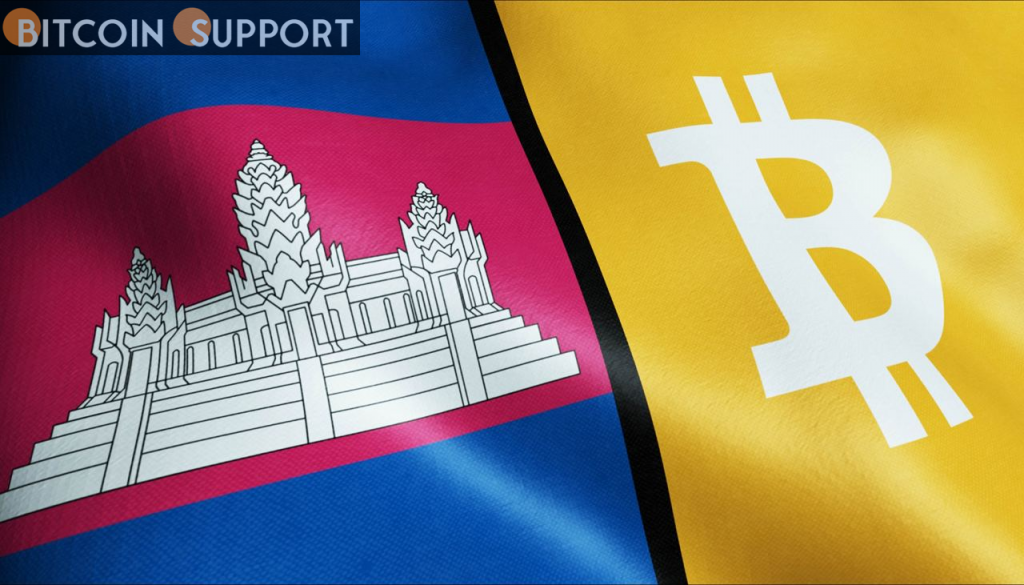 Comparing the emergence of crypto assets to the gold rush, a European Central Bank executive has urged governments to intervene to avert a “lawless frenzy of risk-taking.” In a speech in the United States, the ECB official advocated for a global regulatory crackdown on cryptocurrencies and a redoubling of efforts to issue central bank digital currencies.

A century and a half after Americans pushed westward in search of fortune, a growing distrust of banks and technological innovation have spawned a new, uncontrollable digital gold rush, Fabio Panetta, a member of the European Central Bank’s (ECB) Executive Board, said in a recent address at Columbia University in New York.

The high-ranking ECB official noted in his speech, which was published this week under the title “For a few more cryptos: the Wild West of crypto finance,” that the cryptocurrency market is now larger than the $1.3 trillion sub-prime mortgage market in 2008, which triggered the previous global financial crisis. He compared its dynamics to those of a Ponzi scheme, stating:

Crypto evangelists promise heaven on earth, relying on an illusory narrative of always growing crypto asset prices to sustain inflows and therefore the momentum fueling the crypto boom. However, appearances can be deceptive. Satoshi Nakamoto’s dream of developing a trustworthy medium of exchange remains a dream.

Panetta continued by claiming that cryptocurrency transfers sometimes take hours to complete and highlighting the dramatic price swings of digital coins such as bitcoin and ether. Additionally, he noted that “apparently anonymous transactions leave an immutable record that may be followed.”

Additionally, the banker stated that the bulk of crypto holders rely on middlemen, which runs counter to the decentralised finance idea. “Cryptoassets are causing uncertainty and instability — the polar opposite of what they promised. They are in the process of establishing a new Wild West,” Fabio Panetta remarked.

Fabio Panetta is persuaded that cryptocurrencies, as speculative assets, have the potential to cause “significant damage to society” if “this house of cards crashes, burying individuals in their losses.” He urged governments worldwide not to repeat similar errors by waiting for the bubble to burst before seeing “how entrenched crypto risk has become in the financial system.”

“We need to coordinate global efforts to bring crypto assets under regulatory oversight,” the ECB official emphasised. Additionally, he urged that regulators should ensure that cryptocurrencies are subject to the same norms as the existing banking system. He continued:

We will face significant trade-offs in doing so, balancing the objectives of stimulating innovation, protecting financial stability, and assuring consumer protection. We need to move faster if we are to avoid crypto assets sparking a lawless frenzy of risk-taking.

However, the CEO underlined that this would not be sufficient, as market growth in the cryptocurrency field has demonstrated a growing desire for digital assets and quick payments. Public authorities should satisfy it by encouraging central banks to innovate digitally by modernising wholesale financial infrastructures and collaborating on the development of central bank digital currencies (CBDCs).

Panetta asserted that the European Central Bank is the market leader in several fields. “We are concentrating our efforts on a digital euro in order to enable citizens to use sovereign money to make payments everywhere in the euro area while preserving the euro’s role as an anchor for the payment and monetary systems,” said the ECB board member overseeing the project’s progress.