Another Dogecoin Core Release Is Possibly on the Horizon, as the Price Consolidates: Details 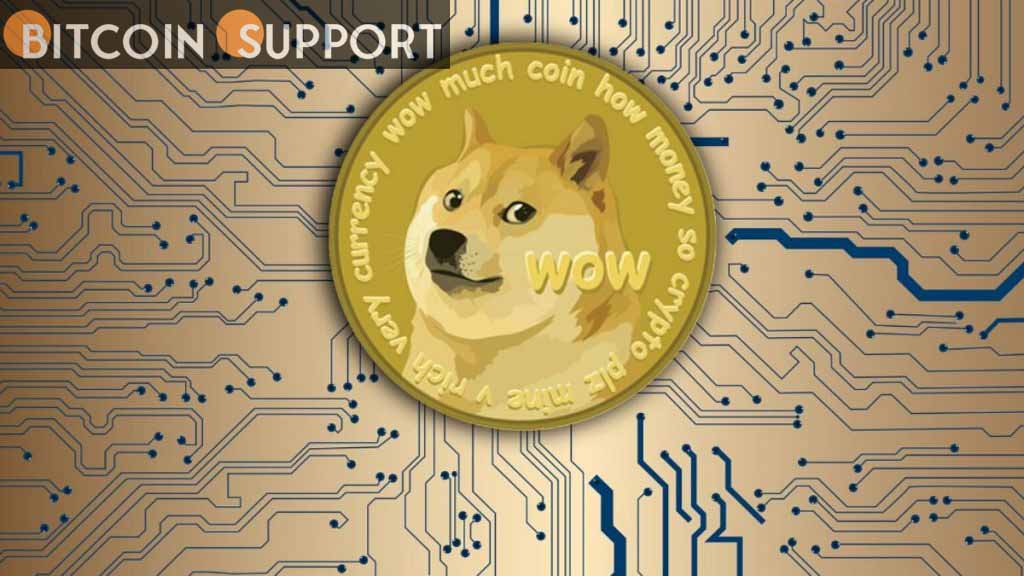 The most popular cryptocurrency memes According to previously leaked Github notes, Dogecoin may soon see another core release. The shared notes belong to the Dogecoin v1.14.6 release. Dogecoin’s most recent version, v1.14.5, was released in November 2021 to incorporate critical security fixes and network policy modifications. Apart from the Github notes, information about the imminent Dogecoin v1.14.6 release is currently scarce.

The next Dogecoin core release is in the works, any independent contributions are welcome to help take #Dogecoin to the moon!https://t.co/qiKo1QsZMO

Dogecoin is a decentralized cryptocurrency created in response to a Shiba Inu meme. The Dogecoin Core software, which employs the Scrypt Proof of Work method, enables anyone to operate a node in the Dogecoin blockchain networks. It is based on Bitcoin Core and other cryptocurrency implementations.

As previously reported, Dogecoin has been on a declining trend in recent months. The meme coin, which drew investor interest over the last year, was able to reach new highs but was unable to replicate its performance. Nonetheless, wealthy investors and whales have continued to invest in the asset. The whales have been the most prominent, amassing enormous amounts of Doge despite price reductions.

The top 100 Dogecoin holders have expanded their portfolios during the last 24 hours, as WhaleStats reveals a 10.35 percent gain in the average DOGE balance of this investor category. Additionally, their portfolio’s average DOGE value increased by 13.98 percent. Dogecoin was also one among Binance whales’ top ten holdings.

According to IntoTheBlock research, Dogecoin profitability has climbed to 55%. Increased money addresses are predicted to benefit the network because holders are less likely to sell in order to break even on their stakes.

Dogecoin is trading modestly higher in the previous 24 hours, according to CoinMarketCap. At the time of writing, the market capitalization of the leading canine cryptocurrency is $0.12, down from intraday highs of $0.121.

Dogecoin is still trading in a sideways range between $0.10 and $0.132; a break below or above this level could determine the future price trend.