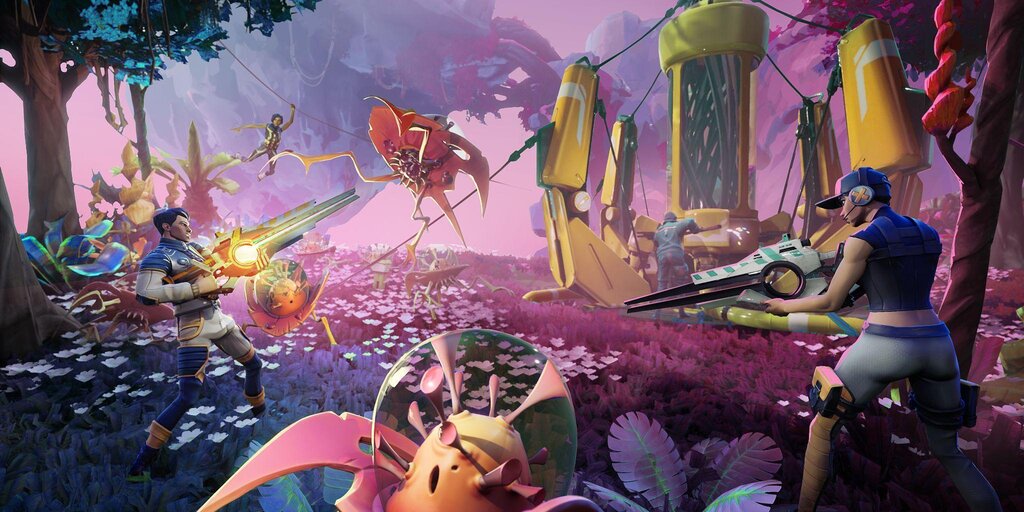 The startup intends to use the funding to construct a gaming ecosystem utilising Libplanet’s blockchain technology.

Planetarium Labs, a community-driven game company, has raised $32 million in Series A funding from Animoca Brands, Samsung Next, and WeMade. The cash will be utilised to construct a blockchain-based gaming ecosystem that allows players to engage in the game network while also giving community members a voice.

According to the announcement made on Thursday, the company is developing a gaming environment based on Libplanet blockchain technology that will allow players to join the game network and provide them a say in the development of open-source content.

Planetarium Labs will invest in the expansion of fundamental tools for community-driven gaming and player governance, enabling important studios to provide advanced Web3 gaming experiences. The firm intends to focus on the Libplanet environment for decentralised gaming and build a number of projects, like as an ecosystem fund and community support programmes, to encourage participation.

The cash raise also builds a large network of contacts for Planetarium Labs throughout Asia, including Krust Universe, the investment arm of South Korean internet giant Kakao, and WeMade, the global publisher of play-to-earn MMORPG MIR4 on the WEMIX platform. Yat Siu, co-founder and executive chairman of Animoca Brands, commented on the development:

“We firmly believe that vast decentralised worlds in an open metaverse are the future, which is why we are thrilled to support Planetarium Labs’ vision of community-centric blockchain games that give players complete creative freedom and digital rights.”

Among the most active investors in Web3 spaces is Animoca Brands. The company also owns The Sandbox (SAND) and Axie Infinity (AXS). In April, the gaming and venture capital company completed its historic acquisition of Eden Games, the creators of Gear.Club, the Test Drive series, and other popular racing games.

As the gaming industry has sought to move away from centralised methods, blockchain gaming has become a widespread application of the technology in recent years. As the number of gamers increases and digital assets are collected and traded, the popularity of crypto gaming has skyrocketed, providing a steady cash stream for game producers while also benefiting users. Despite broad bearish market emotions, game finance, or GameFi, looks to be robust and developing as bears control the crypto market and nonfungible tokens (NFTs) floor values decrease.

Fantastic gameplay and robust in-game economies with a high degree of economic freedom may ultimately enable GameFi to survive the difficult market conditions of 2022. The union of gaming with decentralised finance enables many gamers to earn a job while playing high-quality, enjoyable games.