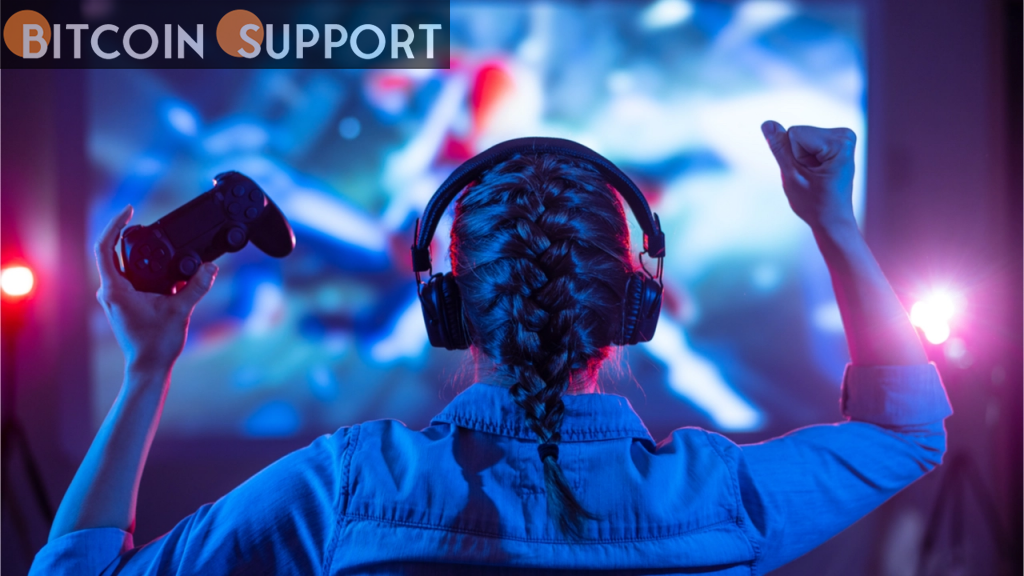 The free-to-play card game utilises digital trading cards as well as non-physical trade cards that can be converted to physical cards.

“Cross the Ages” (CTA), a free-to-play game that uses non-fungible tokens (NFTs) to represent digital trading cards, raised a $12 million seed round on Monday at an undisclosed valuation. The funds will be used to build a development programme, retain people, and conduct go-to-market efforts.

Animoca Brands, a game-focused cryptocurrency investment firm, Ubisoft, Polygon (the blockchain that powers the game), and Sebastian Borget, co-founder and COO of The Sandbox, were among the investors.
Blockchain gaming is a thriving sector of the cryptocurrency industry that is frequently considered as the means to attract the next large wave of crypto users. In January, the number of active blockchain games had more than doubled to roughly 400 from the previous year. FTX, the cryptocurrency exchange behemoth, created its own gaming division in February and announced its acquisition of Good Luck Games, the developer of the free-to-play card battle game “Storybook Brawl” last week.

Universe of ‘Cross the Ages’

“Cross the Ages” is a mobile-exclusive collectible card game set in a dystopian future and inspired by a series of free-to-read novels, the first of which is already accessible. Individuals and teams fight for NFTs and have the option of converting digital cards to physical versions.

By mid-2023, the game will incorporate metaverse aspects, including quests based on clues in the novels. Additionally, developers, artists, and gamers will be able to design new cities and games.

The CTA game’s beta edition will be available in late May, followed by digital and physical cards in June. CTA will next launch an NFT marketplace and a set of decentralised finance (DeFi) protocols, the latter of which will let users to engage in farming, pooling, and bonding in order to maximise trading choices inside the game’s infrastructure.

“The CTA DeFi product will be accessible via the primary user interface, but will run independently,” said Sami Chlagou, co-founder and CEO of CTA. “We want to keep the gaming experience fairly distinct from the CTA events’ more commercial features in order to avoid detracting from what will be a dynamic and distinctive metaverse gaming experience.”

The CTA team currently numbers more than 140 members, including artists, authors, developers, and business professionals. The team is projected to grow to more than 200 members by the end of the year and to as many as 250 by mid-2023, according to Chlagou.

CTA is headquartered in Marseille, France, and is led by co-founder and chairman Christophe de Courson, who has experience in blockchain technology and venture capital, and Chiagou, who is also the owner of game developer Pixel Heart, which has created over 50 games for platforms including Nintendo, Xbox, and PlayStation.

“Sami’s vision for ‘Cross The Ages’ revolves around creating an innovative, multidimensional entertainment format in which players can participate and own – spanning books, collectible trading cards in both physical and non-physical formats, and video gaming – and he not only has a top-notch team, but also a track record of successfully shipping games,” Borget of The Sandbox said in a statement.