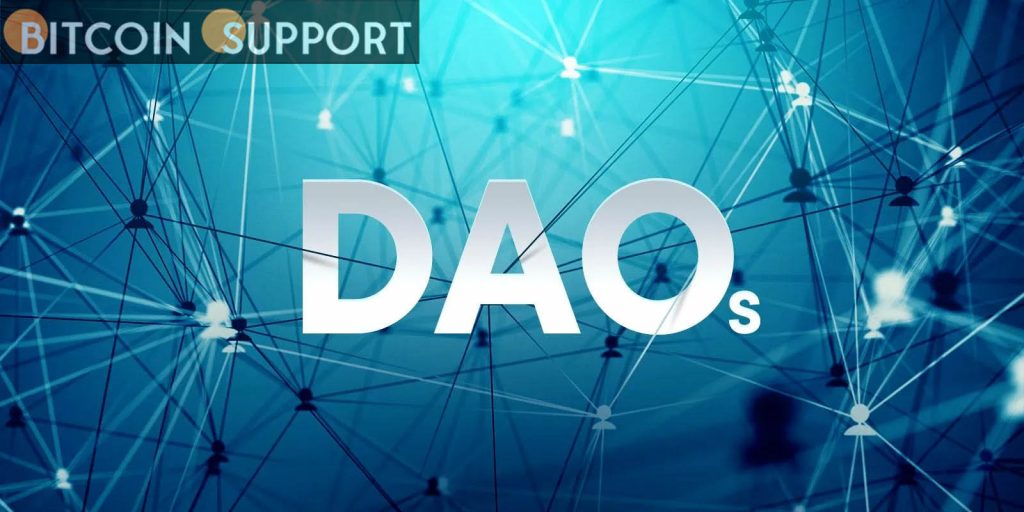 A new use case for DAOs is being pioneered by the former presidential candidate: social action.

Last month, Yang established Lobby3, a new organisation campaigning for Web 3 policies in Washington, D.C., which follows on the heels of his initial venture into DAOs.

DAOs have been used for a variety of purposes in recent months, ranging from social clubs to investing syndicates to crowdfunding tools. Yang’s GoldenDAO and Lobby3 appear to be attempting to push DAOs into the domain of social action.

The site of GoldenDAO was unveiled on the one-year anniversary of the Atlanta spa shooting, which claimed the lives of eight people, including six Asian Americans.

GoldenDAO is a collaborative and impact-focused community. Our mission is to collectively advance AAPI solidarity and empowerment through real-world events + gatherings, and web3 infrastructure + initiatives.

GoldenDAO’s purpose is to “promote AAPI unity and empowerment through real-world events and gatherings, as well as web3 infrastructure and initiatives,” according to its website.

Individuals interested in joining GoldenDAO can do so by purchasing a membership non-fungible token (NFT), which will be publicly minted on March 31.

Additionally, 888 NFTs will be available in a whitelisted presale next week for 0.8 ETH apiece (about $3,000) for “individuals who demonstrate devotion to GoldenDAO efforts.” Individuals and partners who “demonstrate long-term dedication to GoldenDAO programmes” will receive an additional 200 NFTs.

This brings the total supply of GoldenDAO’s inaugural NFT drop to 3,088 units, potentially bringing in $9 million for the enterprise.

GoldenDAO in-person gatherings will be held this year at NFT events in Los Angeles, New York, and Miami, as well as all future events, for NFT holders.

I am pleased to announce that I will be working with inspiring leaders like @AndrewYang, @JackLiang718, @trindleart, and others to build @goldendaoxyz, a platform that aims to collectively advance AAPI solidarity and empowerment through real-world events and web3 initiatives.