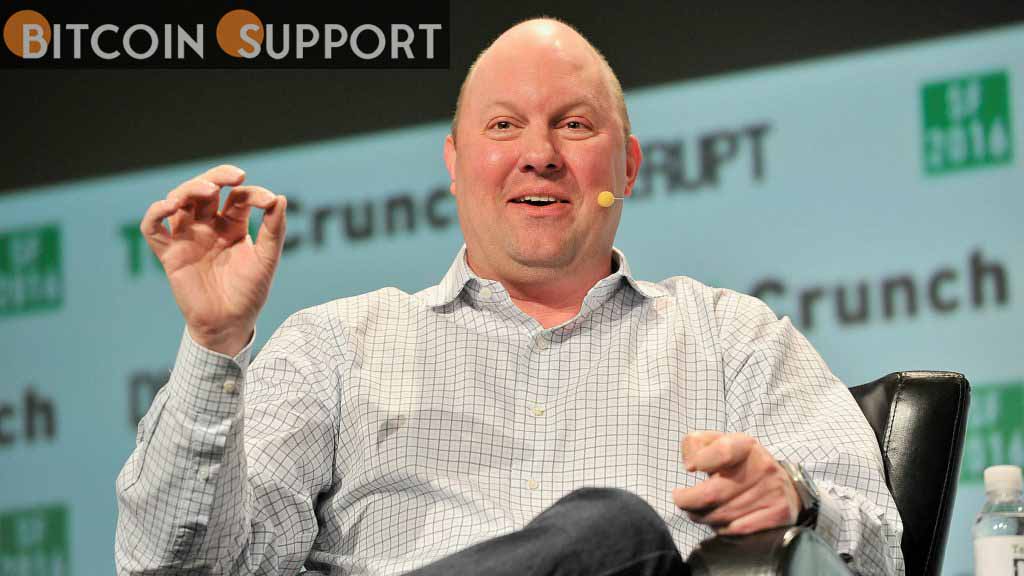 Lido Finance, an Ethereum staking solution, has acquired $70 million in funding from venture capital firm Andreessen Horowitz, the protocol’s first funding round since May 2021.

Andreessen Horowitz’s investment in Lido aims to accelerate the adoption of decentralized staking solutions for Ethereum 2.0, a venture capital firm spokeswoman stated. Ethereum 2.0 introduces a significant change to the network’s consensus process, introducing proof-of-stake (PoS) and other enhancements that may improve scalability and cut fees. The Ethereum 2.0 transition, which began in November 2020, is currently happening.

Excited to share that @a16z has invested $70M in @LidoFinance, one of the easiest ways to stake ETH and other PoS assets, and we used Lido to stake a portion of our ETH holdings on the Beacon chain. More from @DarenMatsuoka & @_PorterSmith: https://t.co/vc2tzDJ3mS

According to Andreessen, staking Ether (ETH) is difficult due to the high cost of running a node. To become a complete validator, users must stake at least 32 ETH, which is now worth more than $90,000 at current exchange rates.

Along with investing in Lido, Andreessen stated that it is staking a portion of its Ethereum assets on the Beacon Chain via the protocol. “Staking with Lido eliminates a significant number of operational obstacles that institutional investors have hitherto encountered,” the venture capital firm stated.

According to industry data, Ethereum’s Beacon Chain recently registered its 300,000th validator. Nearly 9.7 million ETH have been staked at the time of writing, for a total of more than $27.1 billion.

While phrases such as Ethereum 2.0 and Eth2 are still commonly used in the industry, the Ethereum Foundation indicated in January that they would be phased out. Rather than that, the original Ethereum blockchain is now referred to as the “execution layer,” while the PoS chain is referred to as the “consensus layer.”

Lido Finance, founded in 2020, is a liquid staking solution for Ethereum 2.0 that enables customers to stake their ETH without any lockups or minimum deposits. As Cointelegraph previously reported, Lido also supports more coins, most notably adding liquid staking for Kusama.

More staking options arrive as we get closer to Ethereum 2.0. @Ledger has announced a partnership with @LidoFinance in a move that could make $ETH staking more accessible. https://t.co/SgGZTWyRhF