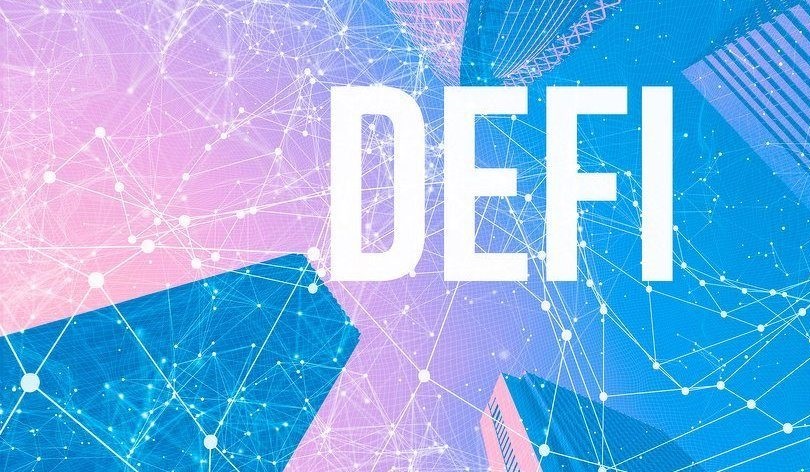 Andre Cronje, the indisputable DeFi king, has announced his retirement from all endeavors. Both Fantom and his new Solidly project have seen significant price drops in response to the announcement. Around 25 apps and services will be decommissioned or transferred to others.

This, according to Cronje, has been a long time coming. He did announce his withdrawal from the DeFi scene in early October of last year. This was allegedly in retaliation to a hack on a smart contract he was developing, during which degens swarmed in and stole their money. Many blamed Cronje for the defeat, despite his warning that it would not be ready.

That episode must have been quite painful for the developer, and it must have taken a great deal for him to reenter the scene and restart construction. However, it appears as though Cronje is departing permanently this time. The following discussion took place on the Keep3r Network’s Telegram channel: 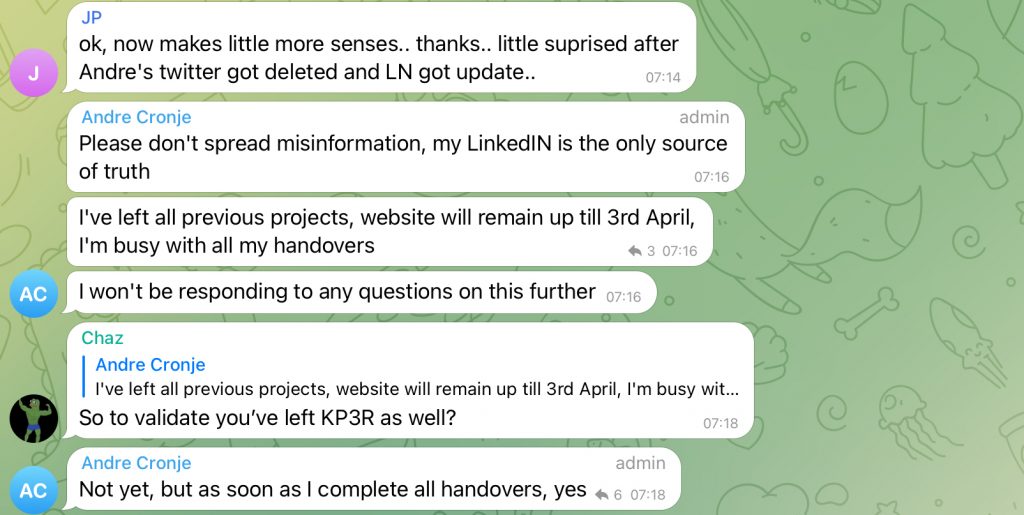 Once again, many are unhappy with the developer’s handling of all projects, and there is some disagreement about whether projects are being terminated or whether Cronje is just turning over to other members of the teams.

Deutscher also expressed his disbelief that Cronje’s much heralded new project Solidly, should be shutting down. 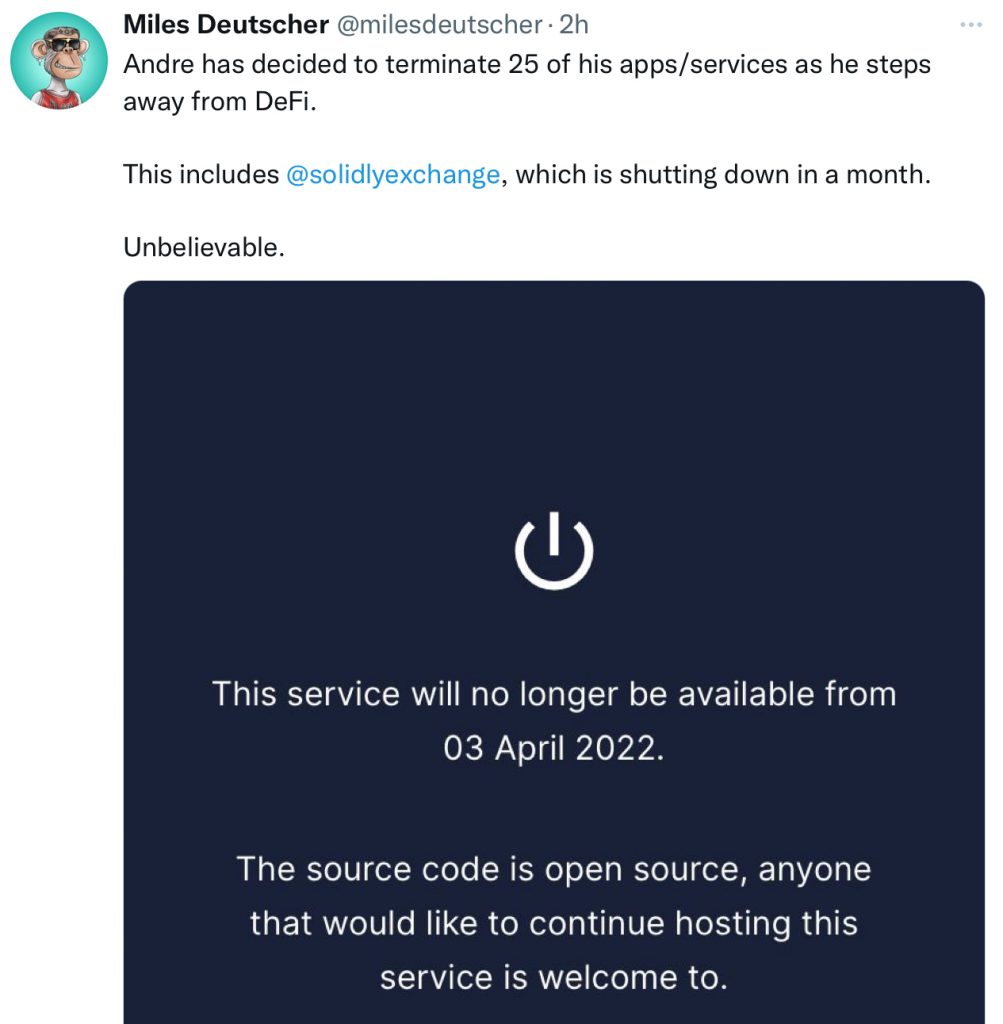 The precise nature of Cronje’s departure remains unknown. According to some, he is a single team member per project, and the existing teams will pick up the slack and continue. Cronje’s impact on DeFi during the last few months and years, on the other hand, has been enormous. The DeFi sector is waiting with bated breath for developments.