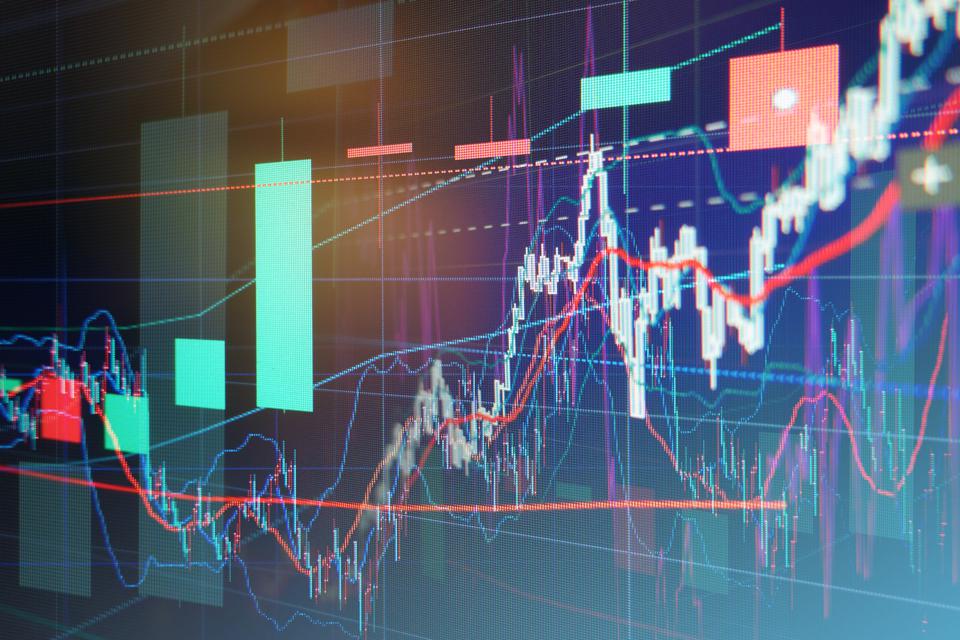 A crypto analyst stated that staking Bitcoin on exchanges enables them to sell it.

Security breaches and hacks frequently illustrate the dangers of holding Bitcoin (BTC) on centralised exchanges. Even said, one researcher claims that maintaining BTC on exchanges is also a factor in price declines.

Rufas Kamau, research and markets analyst at Scope Markets Kenya, explains how maintaining BTC on an exchange decreases coin price. Kamau feels that purchasing Bitcoin on an exchange is equivalent to purchasing a “I Owe You” (IOU), which he refers to as “paper Bitcoin.”

If you buy Bitcoin and keep it at the exchange, you are net short, you are contributing to the price of Bitcoin going down, even if your goal is higher prices.

Listen to me pleb, this is important.
1/n

The expert continues by noting that exchanges construct numerous barriers to prevent BTC withdrawals, such as excessive withdrawal fees. By providing staking services, however, exchanges incentivize the retention of BTC on their platforms.

According to Kamau, this is done because the exchanges are able to sell Bitcoin held within the exchanges to other buyers, while the owner of the Bitcoin IOU earns an annual percentage yield on their BTC.

The technology enables exchanges to “print” Bitcoin, and as the supply increases, the price decreases, according to Kamau. Additionally, he recommended consumers to keep their holdings off exchanges as the “natural thing to do if you want to change the world with Bitcoin.”

Although many appreciated and retweeted Kamau’s Twitter thread, not everyone agreed with his statements. The Twitter user Koning Marc responded to Kamau’s thread with “at best, wild guesswork” Additionally, Twitter user Felipe Encinas said that if this were true, exchanges could short BTC without possessing it. Encinas stated that this “cannot occur.”

Some cryptocurrency exchanges did not reject this possibility. However, LBank Chairman Eric He stated that these exchanges will be punished. He explained:

“The market will educate exchanges that sell Bitcoin to users a lesson, as they will be unable to buy back the Bitcoin they sold. Such transactions will certainly fail.”

He added that digital asset exchanges that are now thriving and increasing are “strong crypto believers.” They are those that believe Bitcoin can reach $100,000 and have been buying Bitcoin instead of engaging in dubious activities such as selling other people’s Bitcoin.

Binance chimed in on the matter. A spokesman for Binance stated in a statement that exchanges are not permitted to move its users’ cash without their authorization. They stated within their organisation that they do not take positions and that “The crypto assets of users are housed in offline, cold storage facilities operated by the exchange.”