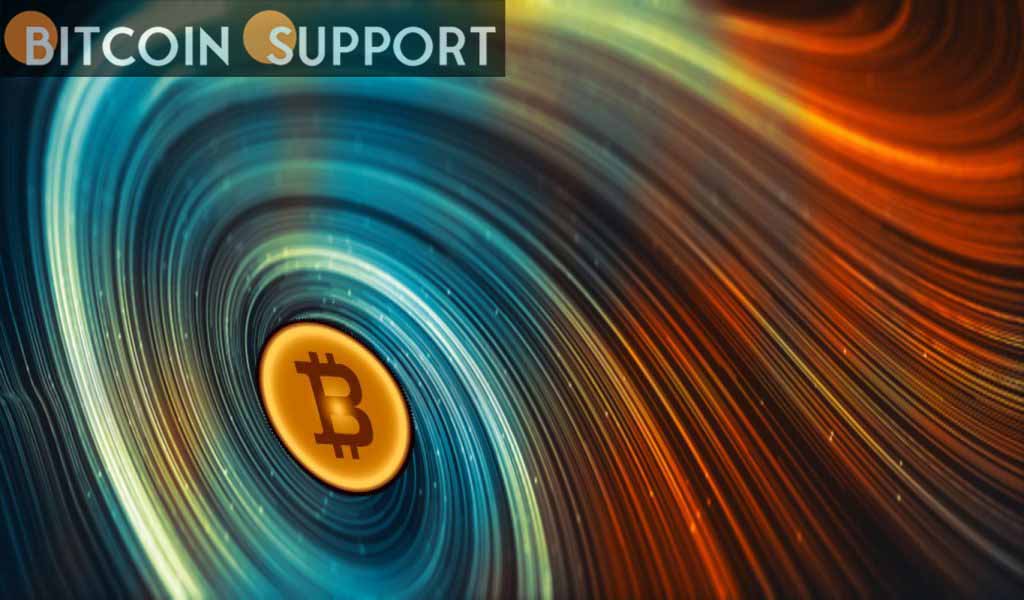 For the last two months, the Bitcoin market has been consolidating, as evidenced by sideways price behaviour. However, on-chain researcher Will Clemente has identified several critical levels that may herald an uptick in the market.

On the on-chain side, little has changed from last week. Bitcoin volume changes have been concentrated around the $36,000 to $45,000 price range. Specifically, he noticed that almost 20% of Bitcoin’s money supply has moved inside the price range, indicating that spot market premiums have maintained.

On the derivatives front, the market has also lacked “exuberance.” A sign of this is that the spread between the spot price of Bitcoin and three-month futures contracts, dubbed quarterlies, has been narrowing.

The statistic, which functions as a “risk-free” yield indicator, indicates that the market will require a big catalyst – such as Apple or Amazon announcing a Bitcoin purchase – to re-boil.

However, the expert speculated that the market may have some possibility for recovery in the absence of external factors. On-chain supply dynamics indicate an increase in illiquid supply as a result of Bitcoin exchange balances declining.

As suggested by on-chain statistics, this is potentially bullish for the market. Clemente noted that the majority of exchange withdrawals have been made to long-term holders (LTH) wallets, which are less inclined to sell.

Regardless, the statistic that would definitively shift the market back into undeniably bullish territory would be a resumption of positive realised prices for short-term holders. The metric, which is currently around $46,000, was about $53k when Bitcoin began to decline.

Bitcoin’s price has been gradually increasing in recent months.

While evidence indicates a subdued Bitcoin market, the low tide may have already turned. Bitcoin is currently selling at roughly $41,600, up 2.44 percent in the last 24 hours.

On the day, the price reached an intraday high of $42,200, its highest level in more than two weeks. According to estimates, the Bitcoin market is certain to reach new highs as acceptance continues to grow.