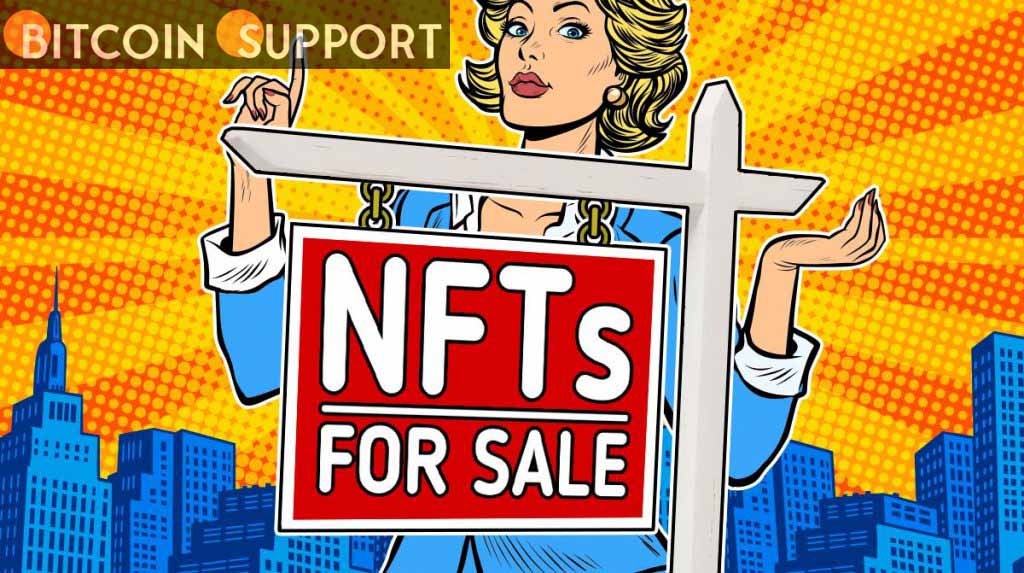 A home in Florida was auctioned off as an NFT (non-fungible token), which could be a first for both real estate and cryptocurrency. The four-bedroom house in Gulfport sold for $653,163 in ether, and the winning bidder now holds the NFT, indicating ownership on-chain.

The sale was hosted and facilitated by Propy, a blockchain real estate startup.

“This is just the first seller in our pipeline, and we’re seeing a lot of demand,” Propy CEO Natalia Karayaneva said in a statement.

According to Karayaneva, the home’s property rights were minted as an NFT, which reduces closing time. The property will be owned by the NFT holder through a limited liability company (LLC) that houses the crypto asset.

The token backed by real estate can be used as collateral by crypto borrowers and lenders.

Approximately 50 people signed up to bid in the auction, verifying their identities in accordance with the platform’s requirements. However, only two people actively participated in the auction.

The NFT sale could “become a standard in the [real estate] industry,” according to Karayaneva. “In December 2021, NFT sales reached $4 billion, and real-world assets will soon account for a sizable portion of that market.”

However, the US regulatory environment, according to Perry, “lags innovation” in adapting to it.

“The [real estate] title process is ideally suited for streamlined and protected blockchain recordings,” he said. “However, the regulatory system is still in its early stages, and there are many unanswered questions about the government’s role in crypto.”