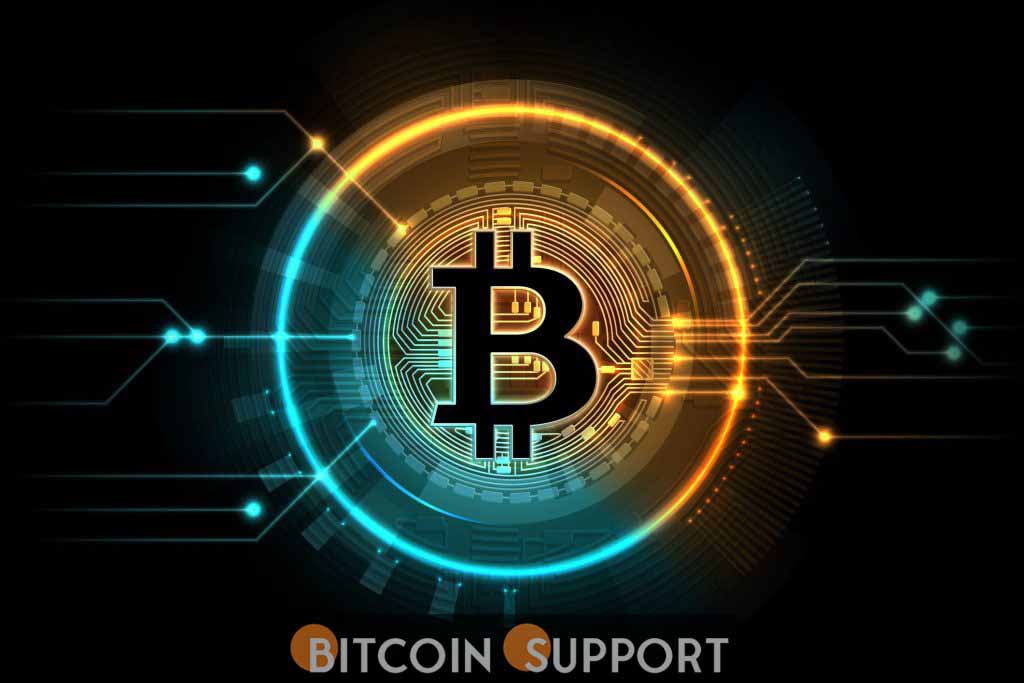 Trader: Volatility has subsided, but only for a short time.

Various sources suggests that Bitcoin/USD gained rapidly on February 14, with the start of US trading keeping the pair around $42,500. The weekly close on February 13 had disappointed analysts, with Bitcoin failing to reach a higher high on the weekly chart.

While volatility remained absent on the day, speculation about a trend change in the coming days was already circulating.

#Bitcoin is on a boring county fair pony ride on the 50 MA.

You know, the ones where the pony just walks in a circle connected to the big wheel in the middle?

“Well, Bitcoin’s volatility has subsided. A heavy week is on the way, with volatility likely to arrive soon as EU stock markets provide it. With little movement in stocks and reduced tensions over the Russia-Ukraine situation as a result of the prospect of a new round of diplomacy, crypto markets provided few opportunities for an easy trade.

Due to trader positions, order book volumes (OBV) also highlighted the narrow range in which BTC/USD was likely to act in the short term.

“Daily OBV showing a strong buyer response at the lows and a strong rejection at the highs,” said Nebraskan Gooner, a popular Twitter account.

“This means we have a strong force on either end, and it’s possible we’ll chop around here for a while.”

Meanwhile, stock-to-flow model creator PlanB, as confident as ever, predicted that the magical $100,000 Bitcoin would be reached next year.

Previously calling for that price to be reached by Christmas 2021, PlanB, who has faced significant criticism following BTC’s comparatively poor Q4 performance, admitted that the first two years of the current halving cycle had failed to deliver.

Meanwhile, the eerie calm extended to major altcoins, many of which had barely moved in the 24 hours leading up to the time of writing. Ether (ETH) was the only cryptocurrency that remained completely stable at $2,940, while Ripple (XRP), the biggest mover in the top ten cryptocurrencies by market cap, was only down 3% from the previous day.