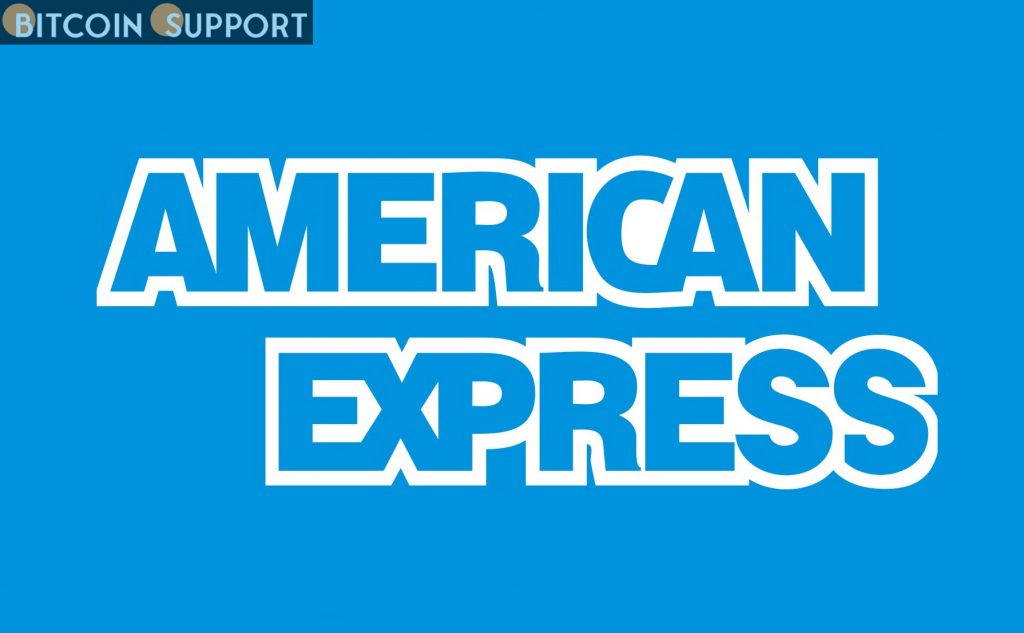 The major credit card issuer may be getting ready to offer “virtual concierge services” for credit card transactions “in the metaverse and other virtual worlds.”

American Express, the world’s largest credit card business, has filed trademark applications for several of its trademarks and designs, implying an expansion into the metaverse.

American Express may be preparing to provide “virtual concierge services” relating to credit card transactions “in the metaverse and other virtual worlds,” according to applications filed with the United States Patent and Trademark Office on March 9. The applications covered the use of certain of its logos and branding in conjunction with virtual payment cards, conducting financial services in the metaverse, and using its cards in a non-fungible token, or NFT, marketplace.

Many firms have hinted at a push into the metaverse following Facebook’s October 2021 announcement that will be rebranding to Meta. At the time, the social media behemoth stated that it intended to develop a virtual environment that would connect online social activities to the physical world.

JPMorgan Chase & Co., the largest bank in the United States, entered the metaverse in February by opening a virtual lounge in the blockchain-based online environment Decentraland. However, other prominent brands, such as Adidas and Nike, have established crypto-related products and virtual stores in the metaverse. Samsung Electronics also opened a metaverse store in December 2021.

Other credit card firms, such as Visa and Mastercard, have gradually appeared to acknowledge customers’ desire to purchase cryptocurrencies using fiat via their cards or to join the digital asset world in other ways. Mastercard initially stated its intention to support cryptocurrencies in February 2021, while Scallop, a DeFi banking subsidiary, joined a council formed by the main four credit card companies — American Express, Discover, Visa, and Mastercard — on March 7.