Although Layer 2 address traffic is slowing, Arbitrum defies the trend 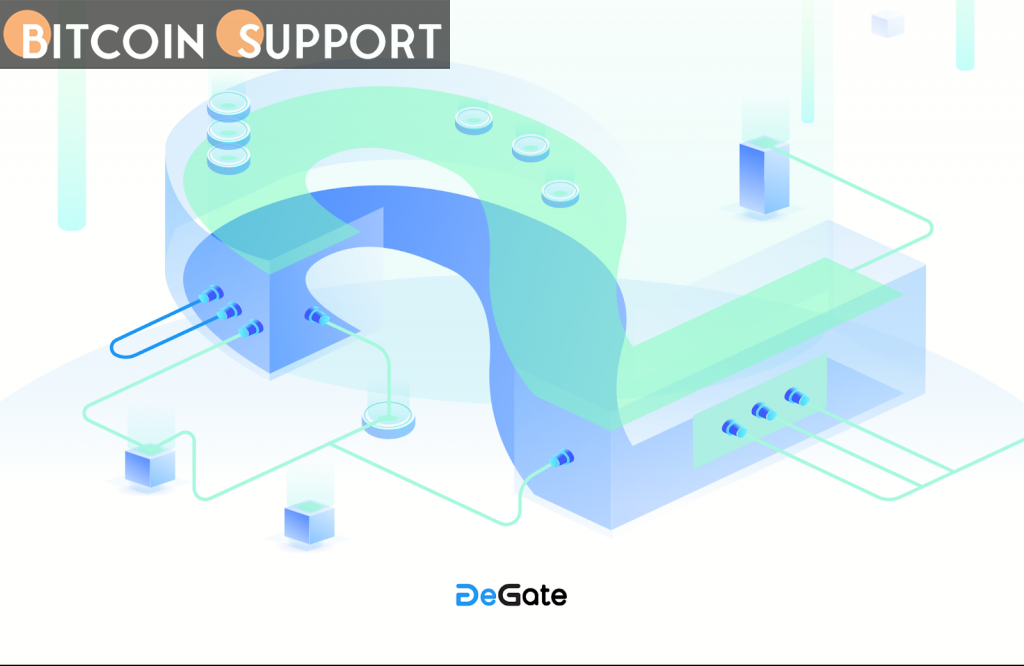 Most networks’ layer two activity is decreasing, however Arbitrum has recently witnessed an uptick in TVL and active addresses.

According to recent data, on-chain activity for the top Layer 2 networks has been falling recently, but the Arbitrum platform is breaking the trend.

According to Nansen, a blockchain analytics business, seven-day activity in terms of addresses for several of the major networks has decreased. This statistic has only showed gains for the Ethereum L2 scaling network Arbitrum.

Arbitrum activity has climbed by 12.7 percent in the last week, according to a tweet from the company on February 28. Over the last seven days, the network has had 46,200 distinct active addresses, according to the data.

Check out their public dashboard links in the 🧵 pic.twitter.com/BlxkNG35rh

Although the number is far lower than that of other chains, it is the only one that has seen an increase in activity over the course of the year. Arbitrum is still the industry leader in terms of total value locked, with just over $3 billion and a market share of 54.9 percent, according to layer two analytics platform L2beat. SushiSwap DEX is the most used protocol on the network, according to Defillama, while the Polygon network has a greater TVL figure of slightly over $4 billion.

Arbitrum collateral has risen over the last three days, rising 5.7 percent since February 25. Optimism, a competitor layer two network, has had a decrease in TVL over the same time period. According to Nansen, Optimism has an 8% L2 market share with a total value locked of $444 million, and address activity has dropped 17.9% in the last week.

According to Nansen, other layer two platforms, such as Polygon, have noticed a drop in traffic. According to DeFillama, Polygon has slowed by 10.9 percent in terms of seven-day active addresses, while TVL on the network has dropped 15% in the last fortnight.

Weekly address activity for Binance Smart Chain and Ethereum fell by 2.7 percent and 2.9 percent, respectively, according to Nansen.

As crypto markets have retreated this year, the drop in on-chain activity is likely due to a cooling demand for decentralised financing (DeFi). According to DeFiLlama, TVL for all listed DeFi platforms is currently down about 19% from its all-time high in late November. However, it should be highlighted that this is most likely owing to a much greater drop in the prices of underlying assets than the DeFi TVL drop.

It’s also worth noting that there are significant differences in the TVL measure between different analytics platforms (in this case, DeFillama and L2beat), so statistics should be taken with a grain of salt.

A plateau in the supply of wrapped Bitcoin (wBTC), which is also frequently utilised on DeFi platforms, is another sign that supports the pattern.