Almost half of Germans are planning to invest in cryptocurrency 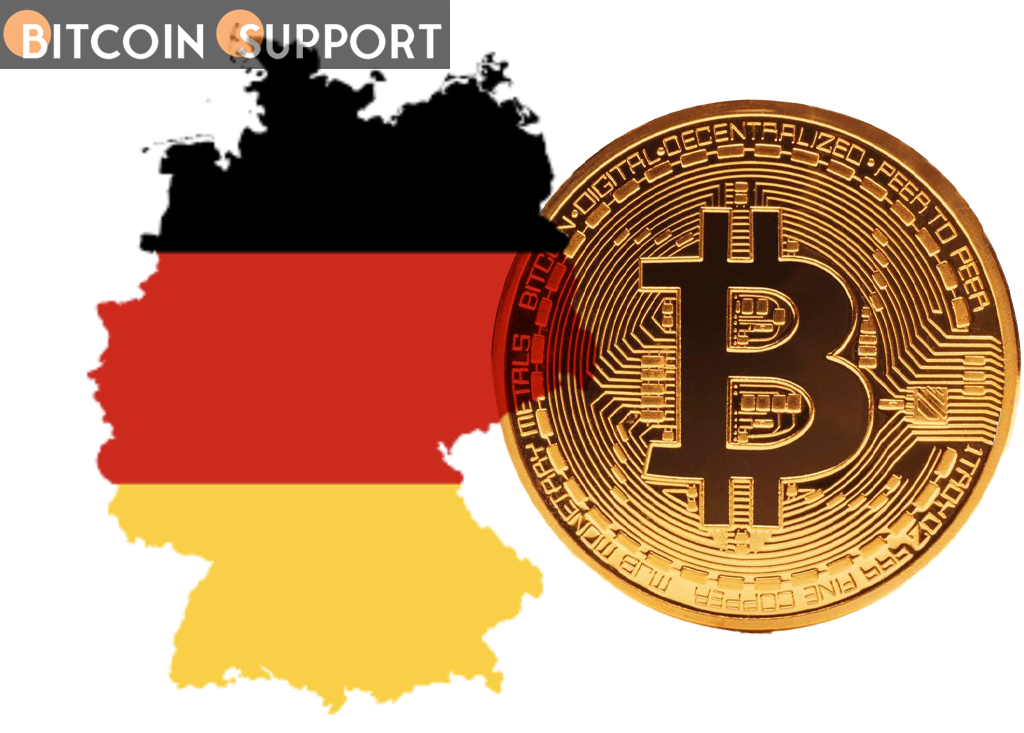 According to a research issued by KuCoin, 44 percent of Germans are attracted to invest in cryptocurrency; what do the experts think?

The wealthiest country in Europe is embracing cryptocurrency. That’s according to a research published by KuCoin, which included some encouraging figures about the future of cryptocurrency in Germany.

Notably, 44% of Germans are “inspired to invest in cryptocurrencies to be a part of ‘the future of finance,'” while 37% of German crypto investors have been trading for over a year.

The state of play among German crypto investors, according to Johnny Lyu, CEO of KuCoin, the business that published the report:

“Cryptocurrencies are quite popular among accumulation strategy proponents, particularly among the younger generation. They would rather save for retirement on their own and diversify their investments by using cryptocurrencies.”

“Despite Germans’ tremendous demand for cryptocurrencies, the country does not yet have concrete legislation that unequivocally restrict the usage of digital money,” Lyu cautions.

According to the paper, Germany was the first country to “recognise that Bitcoins are ‘units of value’ and can be categorised as a ‘financial instrument.'” The local regulator has only had “some success in controlling cryptocurrency” so far.

Germany, on the other hand, was the first government in the world to establish a blockchain strategy, and interestingly, Germany’s political position on cryptocurrencies was debated during recent legislative elections.

“Germany is a role model for other EU nations, whose populations are often more inclined to long-term investments,” says Florian Döhnert-Breyer, managing director of F5 Crypto. Furthermore, “Germany has a specific role to play as the EU’s largest country with a generally risk-averse attitude of financial assets.” He goes on to say:

The significant percentage of women interested in crypto is especially encouraging, given this demographic is less involved in the financial system (for example, the stock market).”

The future, however, remains unpredictable, especially in terms of the regulatory environment, since “BaFin never tyres of warning about the hazards.” The German Federal Financial Supervisory Authority (BaFin) is in charge of crypto regulation. They just approved neobank N26’s plan to begin crypto trading in 2022.

Döhnert-Breyer is “sure that Germany will continue to pursue crypto-friendly legislation,” and BaFin’s recent moves, like the approval of custody licences and Bitcoin-based security tokens, are encouraging signals. Germany may not have the same level playing field as Switzerland or the United Kingdom, according to Gehra, but “there is some legislative progress.”

Lyu gets the final say:

“By allowing special funds for investing in digital assets last year, Germany took the first official step toward accepting crypto investments.” I believe the country has laid a solid foundation for creating a favourable environment for cryptocurrency users.”