Allison Lee, the SEC’s commissioner, has announced her departure 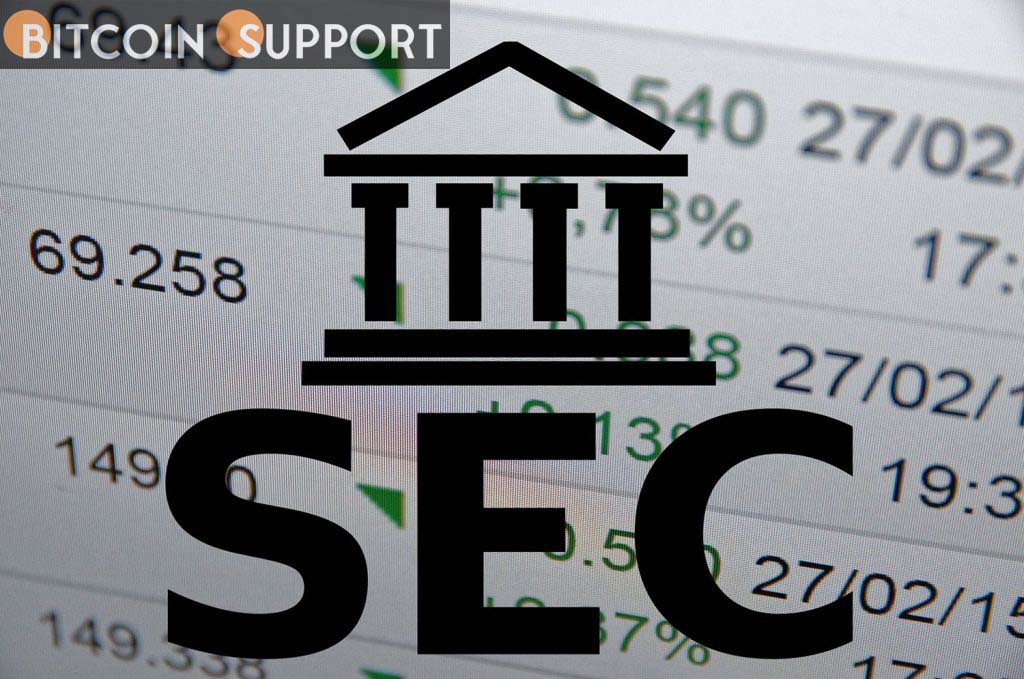 The commissioner, whose departure will create a second vacancy in the government, has stated that she will stay on until a successor is appointed.

Allison Herren is the Commissioner of the Securities and Exchange Commission. Lee declared that she would leave her position in June at the end of her term.

Lee announced on Tuesday that she will remain in the position until her successor is confirmed. The SEC commissioner has been in her current position for less than three years, having been sworn in in 2019 to complete the remainder of a five-year term that ends in June.

Lee, a Democrat who took over for former commissioner Kara Stein, will leave a second position at the SEC, which will be filled by Republican Elad Roisman, who announced his departure in January. Commissioner Hester Peirce, dubbed “Crypto Mom” by many in the industry, is the only Republican on the five-member commission. According to the law, no more than three members of the panel can be from the same political party.

Before becoming a commissioner, Lee worked with the SEC for almost a decade, serving as her predecessor’s lawyer and senior counsel of the complex financial instruments unit. From January to April 2021, she served as the SEC’s acting chair, after which Gary Gensler was confirmed as the regulatory body’s head.

Changes in the SEC’s composition may have an immediate impact on the bitcoin business. Under Gensler’s leadership, the commission has been particularly aggressive in its enforcement efforts within the industry. Last year, during a Georgetown University conference, Lee debated Peirce, arguing that existing norms should be applied to cryptocurrency:

“I believe we must evolve in response to evolving technologies, but I do not believe this requires us to abandon our ideals or our goal, which I believe has served us well for decades.”

“We have seen a totally new, multi-trillion dollar sector form around cryptocurrency and digital assets that basically defies existing laws and regulations,” Lee said in a speech to the Practicing Law Institute earlier this month.

Lee, who came to the SEC from the energy industry, was known for her climate activism. According to the New York Times, Lee will quit the SEC to take up a visiting professorship in Italy.