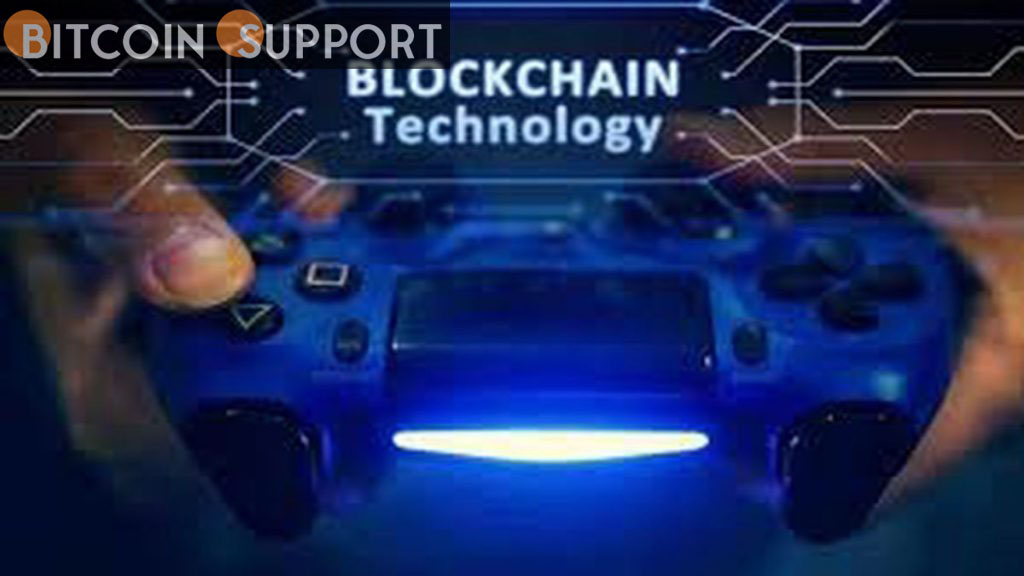 In addition to being entertaining, play-to-earn ecosystems shorten the learning curve for cryptocurrency trading.

The days of cryptocurrency consisting solely of regular tokens used to exchange value are long gone. Tokens are now the foundation for gaming, allowing for new use cases and earning opportunities. With cryptocurrency and gaming becoming more intertwined, it is expected that widespread adoption of the emerging play-to-earn concept will follow. However, along with exponential growth has come an astounding number of new platforms, each of which has only complicated the gaming ecosystem and the crypto sphere as a whole.

As a result, gamers frequently join multiple platforms in order to maximize their play-to-earn opportunities, connect with other NFT enthusiasts, exchange cryptocurrencies, and sell their digital assets. For new users, navigating these ecosystems can be difficult, leaving many skeptical of the process.

As a result, the natural progression of diverse functionality has resulted in a cohesive metaverse in which players can live and experience an entirely new life, complete with claiming land, mining, collecting NFTs, and engaging with a like-minded community.

The Cryptomeda ecosystem is one of the most powerful in terms of utilizing these capabilities. Cryptomeda’s platform is described as a “complete sci-fi NFT ecosystem” with blockchain technology at its heart. Cryptomeda continues to focus on enhancing the end-user experience by providing action-packed gameplay and careful integration of several play-to-earn opportunities within a single, cohesive experience, with the goal of revolutionizing the otherwise complex crypto trading market.

To ensure that this experience is both enjoyable and simple, Meda Wars, an online turn-based strategy sci-fi game with PvP and PvE elements, operates at the metaverse’s heart, gamifying the trading process with the Cryptomeda currency TECH. Other features, such as staking and trading collectibles in the marketplace, are also included and accessible via a variety of portable devices.

The metaverse began with a single nation divided by internal conflict, forcing players to choose between two factions, each represented by a unique NFT card. Each card has unique abilities and characteristics that translate to different functionality in empire and conquer modes. In empire mode, for example, collectible cards can use their abilities to boost the gaming economy, such as managing a guild or mining resources.

Conquer mode, on the other hand, allows players to use collectible cards to earn rewards through player-vs-environment (PvE) game play. Players will draw a line in the sand and go head to head against their opponents in a turn-based combat system, where territory battles will ensue. Of course, these modes are met with nostalgia for seminal strategy PC games like Dune, Starcraft, Command and Conquer, or Heroes and Might and Magic.

In the Cryptomeda ecosystem, users can earn collectible cards in the form of NFTs. Other options are made available by purchasing virtual land in empire mode. Each plot serves as a foundation for mining resources, constructing and upgrading structures, and expanding their base. Players will be preparing for an action-packed battle against one of the Meda Wars’ many enemies as a result of their efforts.

On the action front, players can take part in the Meda Wars by using one melee and one ranged weapon with randomly generated attributes and abilities. The rarer your collectible card, the more benefits you’ll receive during gameplay while also making it easier to sell or trade on their marketplace. Players may also choose to melt weapons for resources that can be used to craft stronger weapons, build new structures, or sell them to other users.

The Cryptomeda ecosystem has continued to demonstrate its status as a promising project with the potential for exponential growth. The team’s widespread support for an open economy in which users can be entertained while earning rewards is thought to be critical to the project’s long-term viability.

With new releases such as cross-game NFTs, a collaboration with project partners such as CryptoBlades, an upcoming virtual land sale, and continued support for staking and farming, players will have plenty of opportunities to learn the ins and outs of cryptocurrency trading and the larger world of DeFi.