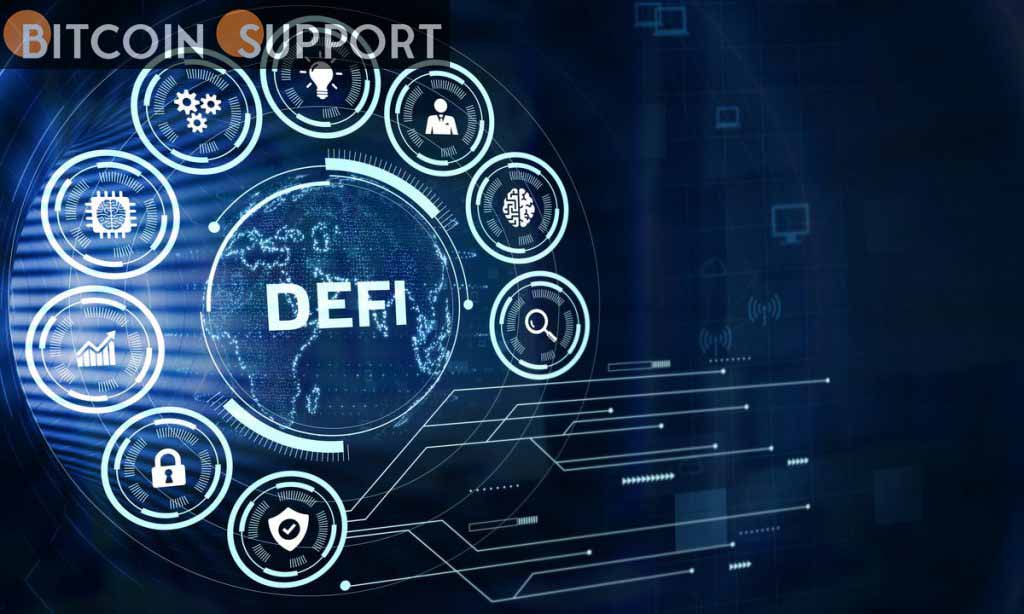 GSR, Altium Capital, and Cavalry Fund are among the investors, as as individuals such as film producer Happy Walters. In an interview, founder Sam Cassatt stated that this is the company’s first investment round.

“We’re taking a long, hard look at what the next generation infrastructure for Web3 looks like,” Cassatt said. “Web3 will have different architectures than Web2, and we’re constructing proprietary hardware rather than buying commodity gear or renting it from AWS.”

The demand for DeFi has skyrocketed in the last 12 months. According to data from DeFi Llama, the total value locked in DeFi protocols has climbed 237 percent year over year, from $55.36 billion to $186.55 billion.

“Demand is only going to increase,” Cassatt said. “I don’t see this slowing down; it’s only getting bigger.”

The funds will be utilized to expand the company’s core solutions for Ethereum-compatible blockchains, such as layer-2 networks.

Cassatt stated, “My background is really dedicated to Ethereum, and we assist push it to market.” “However, focusing solely on the Ethereum network would be a mistake.”

Overall, liquidity must be distributed across a variety of different architectures and frameworks, and Cassatt stated that the company strives to be as agnostic to tokens and networks as possible.

Cassatt stated that the company intends to expand Web3 architecture in the future to provide more chances for crypto companies developing in the field.

“We think that by providing infrastructure, we can help secure networks and help enterprises get off the ground faster.”