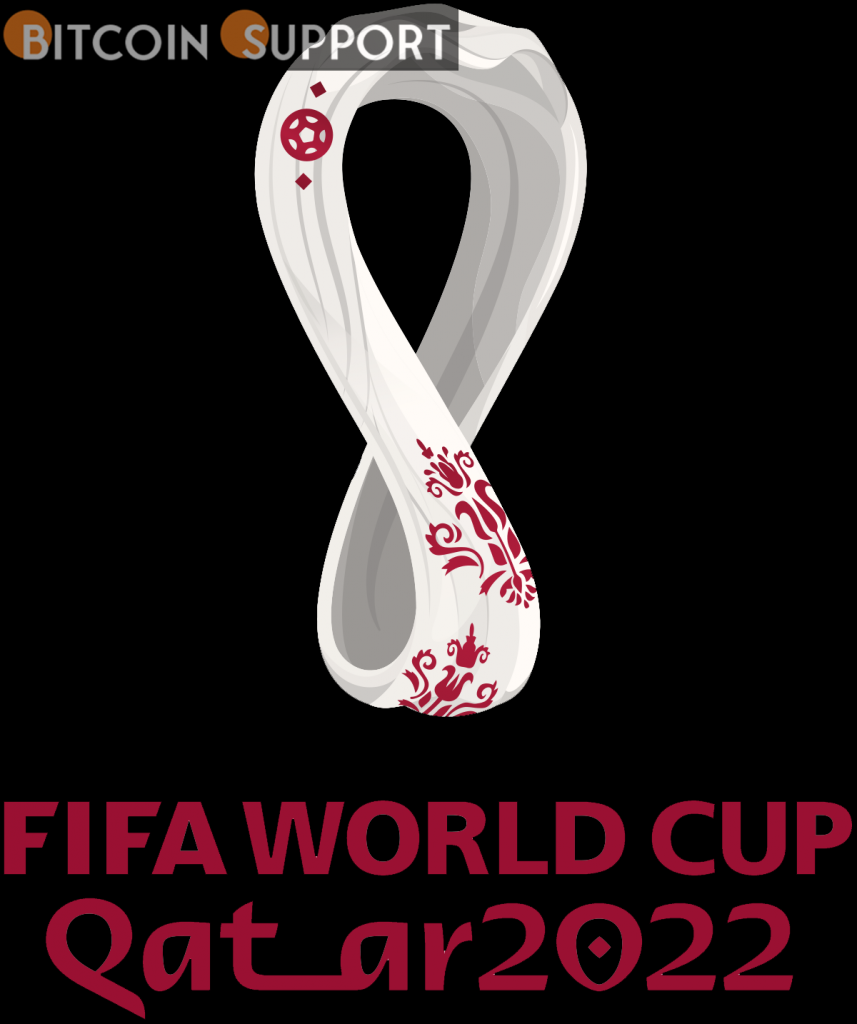 FIFA will use the proof-of-stake blockchain to establish a “digital assets strategy” as well as provide an official “wallet solution.” Algorand (ALGO), a blockchain network, has signed a sponsorship and technical partnership agreement with FIFA, making it the soccer association’s first official blockchain platform.

Algorand will also become a regional supporter throughout North America and Europe for the 2022 FIFA World Cup, which will be held in Qatar in November and December, according to the agreement announced on Monday, May 2.

In 2023, Algorand will be an official sponsor of the FIFA Women’s World Cup, which will be held in Australia and New Zealand.

With the statement clarifying blockchain technology in the context of non-fungible tokens, the proof-of-stake chain will assist FIFA in creating its “digital assets’ strategy” (NFTs). As a result, Algorand may be able to aid FIFA in establishing its own NFT collection. Algorand will also provide a “official blockchain-supported wallet solution” as part of the cooperation.

FIFA President Gianni Infantino praised the cooperation, calling it “an sign of FIFA’s commitment to continue pursuing creative routes for sustainable revenue growth,” and promising a “long and prosperous partnership with Algorand.”

The competition, which takes place every four years, was one of the most watched athletic events in history, with over 3.2 billion people — over half of the world’s population over the age of four — tuning in to witness the 2018 World Cup in Russia. The 90-minute final between France and Croatia was watched live by almost 1.1 billion people.

Algorand is the first new World Cup sponsor from the United States since 2011. With recent indictments in April 2020 for bribes in connection with the selection of World Cup host countries, notably Qatar, the association has been in deep water with US federal authorities on charges of bribery, money laundering, and corruption.