After voting against his own removal, the former ENS director of operations is still at the foundation 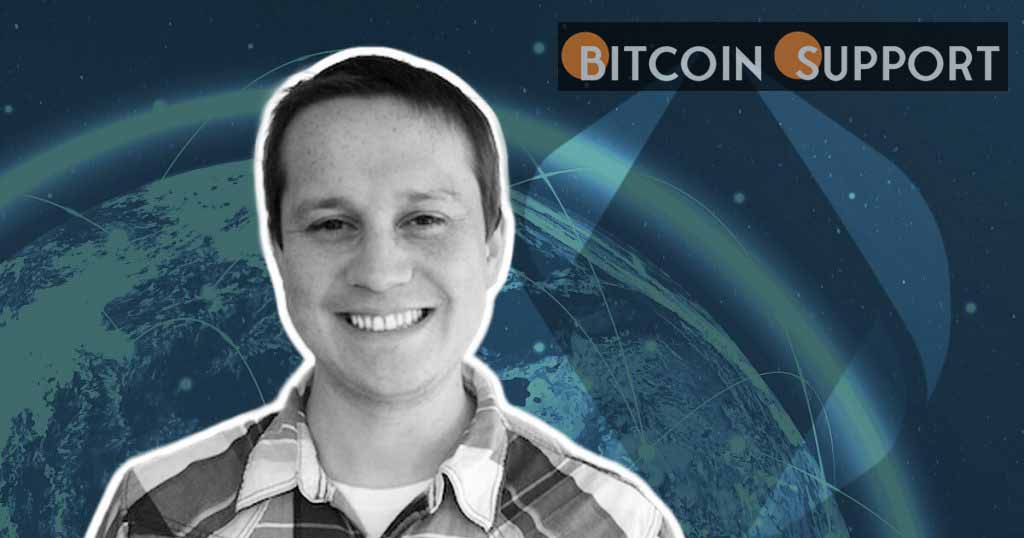 Eric Hu, a member of the DAO, said that “for all the talk about credible neutrality and building infrastructure, this would have been the time to stay away, but he chose to be safe.”

Brantly Millegan will stay on as the director of the Ethereum Name Service Foundation after more than 363,300 people voted against a proposal to remove him from the group.

At the end of the voting period on March 5, there were about 3.7 million votes in favor of keeping Millegan as director of the ENS Foundation. More than 1.6 million people were against that, which was about 43.39 percent of the votes. There were more than 698,000 people who didn’t vote for the proposal. There were about 1.4 million people who voted for Millegan to be removed, which was 19.1 percent and 37.51 percent of the votes.

The controversial #ENS vote that ended Saturday, broken down by delegated voting power.

(reposted as there was an error in the first) pic.twitter.com/s7MaAoHniA

DAO users, on the other hand, said that Millegan used more than 363,000 tokens to vote against his own removal, which helped Millegan win the vote. The majority of the votes were given to DAO users before the controversy that led to the vote, in which Millegan stood by tweets he made in May 2016 that were anti-LBGTQIA, like “homosexual acts are evil” and “transgenderism does not exist.” He said that the tweets were in line with his Catholic beliefs, which he used to work for ENS.

Eric Hu, a member of the DAO who voted to remove Millegan, said that Brantly’s choice to vote against this vote and not abstain isn’t neutral. Despite what he wants, he doesn’t live up to them. In the midst of all the talk about “credible neutrality” and building infrastructure, this would have been the time to stay away. Instead, he chose to be safe.

This infrastructure is too crucial for what could be the next chapter of the internet. Regardless of his beliefs, he’s just exhibited bad leadership in an already contentious space which satisfies grounds for removal already. The horrible politics has merely revealed the bad fit.

Some people said that the DAO’s governance model was bad when it came to making a decision about who should be its leader. Nick Johnson, the founder and developer of ENS, said on Feb. 7 that True Names Limited, the nonprofit behind ENS, had fired Millegan as director of operations. He voted in the DAO with the roughly 253,000 tokens he owned to not vote.

There’s a clear conflict of interest if he votes, even if he votes for his delegates. Niel de la Rouviere said that on Twitter. It would have been better for them to vote together. Directors can’t vote on whether or not they should be fired.

Others, like ENS co-founder Alex Van de Sande, said that users had a lot of time to change their votes before the proposal to remove Millegan came up. However, some people had problems when they tried to change their delegation settings. At the time of this writing, it’s not clear if Millegan has said anything about the vote, but there hasn’t been any activity on his Twitter account since he was suspended on Feb. 5.

Jeff Coleman said on Twitter that he was “disappointed” to see other delegates talk about “neutrality” in this way. It’s not neutral to accept or even support an unfair situation. Think we should and could do better.

Launched in 2017, the ENS protocol makes it possible for people to buy domain names ending in “.eth” and send them to Ethereum wallets. According to data from CoinMarketCap, the price of the ENS token has dropped about 8.6% since March 5, from $15.00 to $13.71 at the time of this writing.