After the recent gains, what’s next for Bitcoin prices? 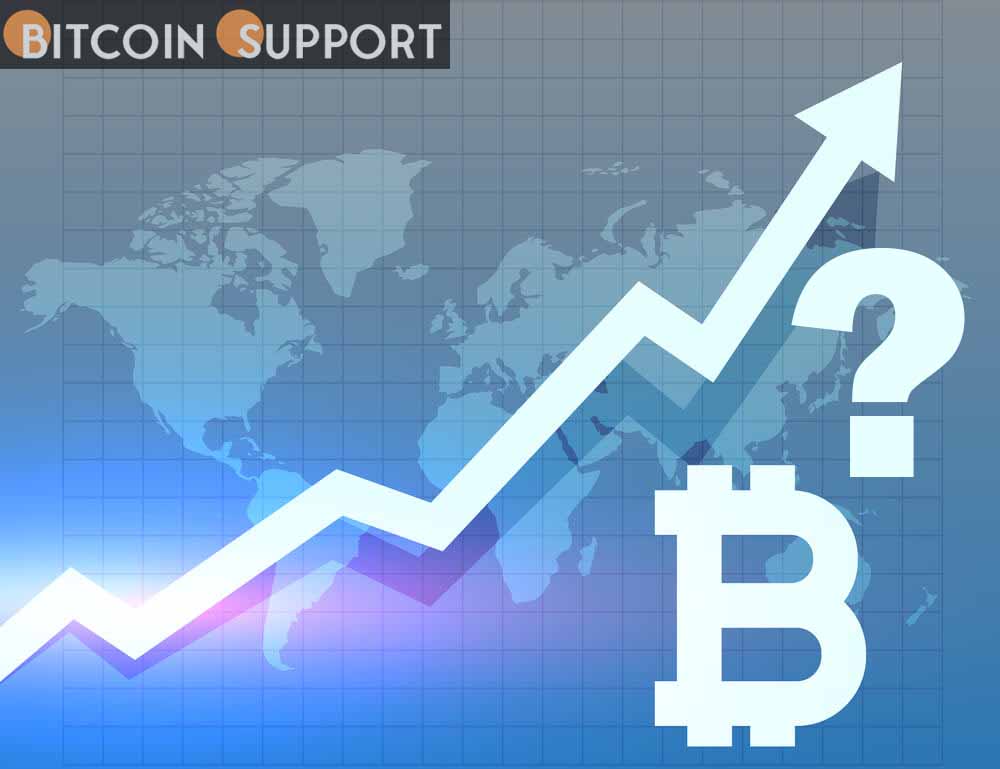 The cryptocurrency has just retreated, trading below $41,000 at the time of writing.

Biden presented the first “Whole-of-Government Strategy” for digital assets earlier today. He particularly directed that many federal departments collaborate in the formulation of policies.

The president’s executive order stated that any digital asset policies should protect not only investors, but also consumers, businesses, and the financial system as a whole.

While the aforementioned order was released today, market players gained a clearer understanding of the directive’s pro-industry stance after Treasury Secretary Janet Yellen unintentionally posted a press release about it yesterday night.

The statement emphasised that “President Biden’s historic executive order asks for a coordinated and comprehensive approach to digital asset policy.”

Treasury will collaborate with interagency partners to develop a study on the future of money and payment systems, according to the executive order.

Gary Gensler, the chairman of the Securities and Exchange Commission, tweeted that he was looking forward to working with other members of the federal government.

Following the rise of the world’s most popular digital currency, numerous market gurus discussed what technical traders should watch for next.

“Today’s surge upward takes Bitcoin firmly near the upper end of that range,” he said, “but a verified closing over 45,000 would signify the start of a new bullish phase for Bitcoin.”

Keller also noted the Relative Strength Index, which is designed to help investors determine if an asset is overbought or oversold.

“With the RSI hovering around 50, momentum characteristics remain neutral.” Look for the RSI to break above 60 if Bitcoin continues to rise, signalling an influx of positive price momentum,” he added.

Finally, the expert touched on a critical technical level that the digital currency could face if its value drops.

“I would expect support at the latest swing low around 38,000 if cryptos revert lower in the next days.”

“After an unintended early release of Janet Yellen’s statement on Joe Biden’s executive order on crypto currency on March 9th, the Bitcoin price rose sharply to the 42,951 level,” he said.

“On a technical level, Bitcoin’s price is creating an ascending triangle on the daily chart, which is a bullish pattern that usually breaks to the upside.” “However, there are certain roadblocks in our way,” Armstrong remarked.

“At the time of writing, the BTC/USD exchange rate is 41,843. “We need to get past the important level of resistance at 41,950 and then past the barrier level at the top of the ascending triangle at 44,450, which price has rejected four times,” he concluded.

“If price breaks to the upside, the current goal is around the 55k range,” Armstrong projected. “At this point, we’d be approaching a golden pocket level, which would operate as a key level of resistance.”

“If price breaks out of the ascending triangle to the downside, the current objective is in the low $20k zone, which is close to the previous cycle’s all-time high,” he said.

John Iadeluca, the founder and CEO of Banz Capital, a multi-strategy fund, chimed in with his two cents, identifying critical levels of support and resistance.

“Technical Bitcoin traders should keep a watch on growing selling pressure at previously created resistance levels of $42,500 and $45,000,” he said.

“Moreover, after the increase we’ve seen in the last 24 hours, $40,000 appears to continue establishing itself as a crucial level of support in Bitcoin price,” Iadeluca continued.

Scott Melker, the presenter of The Wolf Of All Streets Podcast and a crypto investor and analyst, also jumped in, identifying several other price levels.

“On longer time periods, each of these is a significant support and resistance area.”

“BTC was blown through what had been rather significant resistance today by the recent spike on the somewhat moderate Biden executive order (and the broader bounce in fiat equity markets) – but then BTC ran face first into $42k. He remarked, “It squeaked passed it and nearly instantly dropped back.”

“Although the link between BTC and US equity markets has recently decreased little,” he said, “the correlation to macroeconomic events remains significant.”

“Thus, in the near future, BTC’s movements will most likely be determined by events in and related to Ukraine rather than by fundamental advances in the crypto world.”