After the EU rejected the proof-of-work ban, Bitcoin and cryptocurrency miners will be subjected to new scrutiny 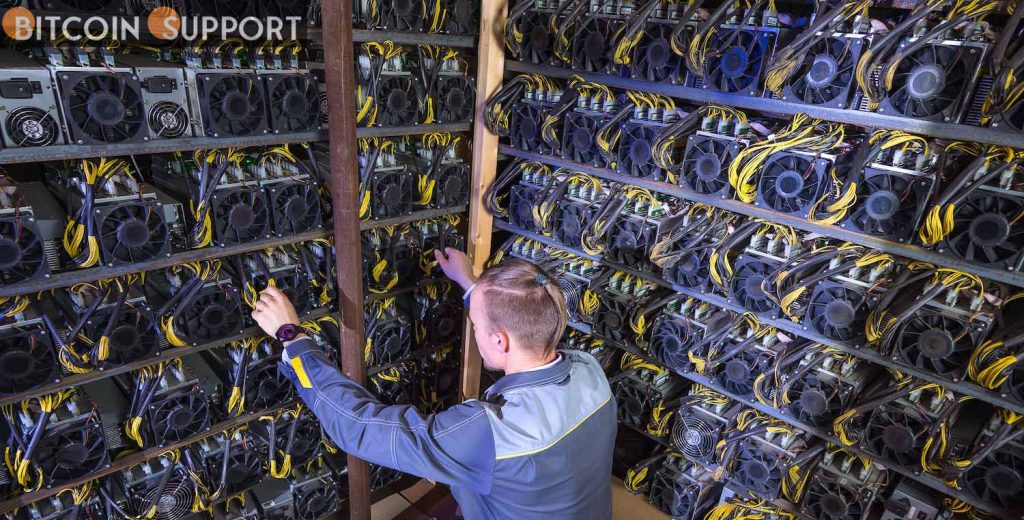 Despite rejecting a draught law that would have effectively banned proof-of-work (PoW) mining across the EU, the European Union is still after bitcoin (BTC) and ethereum (ETH) miners.

The EU parliament’s Economic and Monetary Affairs Committee has announced a new “negotiating position” on crypto regulation, following its rejection of the de facto BTC and ETH mining ban as part of its draught Markets in Crypto Assets (MiCA) framework yesterday.

The post “aim[s] to increase users’ confidence and assist the development of digital services and alternative payment instruments,” according to a news statement from the committee.

However, for miners, this will be a wake-up call – and a clear reminder that the PoW vote’s failure was only the beginning, not the end, of MEPs’ effort to regulate mining in the EU.

The following is what the committee wrote:

“To reduce the high carbon footprint of crypto-currencies, particularly the mechanisms used to validate transactions, MEPs ask the Commission to present MEPs with a legislative proposal by 1 January 2025 to include any cryptoasset mining activities that contribute significantly to climate change in the EU taxonomy (a classification system) for sustainable activities.”

The EU taxonomy — a classification system that includes a list of environmentally sound economic activity – is the moniker lawmakers have given to their vision of a future sustainable financial network.

As part of its taxonomy strategy, the European Commission’s Directorate-General for Financial Stability, Financial Services, and Capital Markets Union earlier stated that the union “will aim to develop standards for climate-friendly cryptoassets.”

The MEPs also stated that they seek to regulate “those issuing and selling cryptoassets (including asset-referenced tokens and e-money tokens)” and address “transparency, disclosure, authorisation, and transaction supervision.”

“Consumers would be better informed about risks, expenses, and charges” as a result of the proposed measures, they noted.

The committee said that other IT industries were also in their crosshairs, apparently in response to miners’ pleas not to condemn an industry that some believe is no more polluting than many others.

“MEPs emphasise that other businesses (such as video games and entertainment, as well as data centres) use energy resources that are not climate-friendly.”

The MEPs demanded that the European Commission “work on legislation addressing these challenges across diverse sectors,” according to the statement.

The MEPs also want the European Securities and Markets Authority to oversee the issuing of asset-backed tokens, while the European Banking Authority will oversee electronic money tokens.