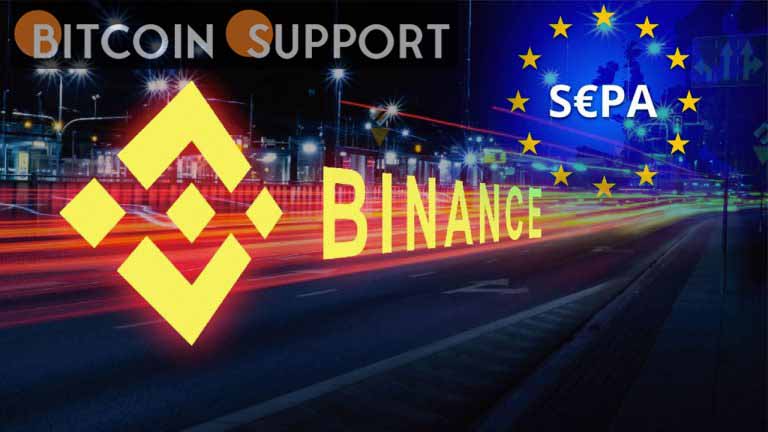 Binance has announced the reintroduction of SEPA transactions following a seven-month hiatus. The announcement comes at a time when bitcoin users are preparing to purchase and increase their holdings, and with SEPA and fast transactions, transacting on the world’s largest cryptocurrency exchange has never been easier.

Binance Announces the Reintroduction of SEPA

Binance, the world’s largest cryptocurrency exchange, confirmed the return of SEPA payments to the exchange in a blog post on its official website. Binance previously restricted this type of transfer in July 2021, during a period when the exchange was besieged by regulatory difficulties. These concerns eventually resulted in the exchange discontinuing one of the most widely used ways of transport in Europe.

The iDEAL payment method was the first to be phased out as a result of the wave of regulatory issues. This payment option, which is popular among Dutch users, enables residents of the region to rapidly fund their Binance accounts. It sent monies directly from users’ bank accounts to their exchange accounts.

Binance said a month later that SEPA transfers would suffer the same fate. SEPA, which was being utilized in lieu of iDEAL transactions despite being slower, has also been eliminated. This eliminated one of the few remaining possibilities in which users were not charged fees on both the exchange and user sides. As a result, customers in Europe were forced to finance their accounts via debit and credit cards. 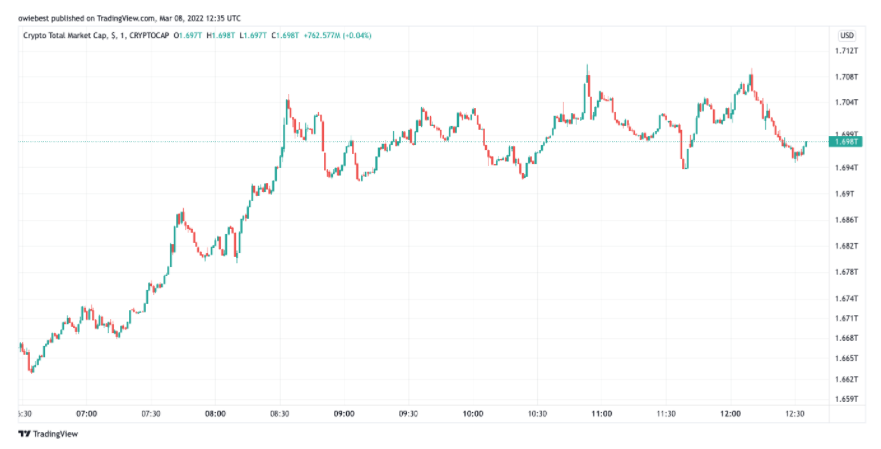 Binance users will once again be allowed to conduct SEPA transfers as a result of the latest development. Additionally, it will enable huge volumes of Euro to be transferred to the exchange without worry of the transaction being reported by banks when made with a debit or credit card.

Additionally, Binance revealed that the service will be available to users throughout Europe, with the exception of two countries: the Netherlands and Switzerland.

“To commemorate the return of SEPA and FPS, Binance will waive all fees for EUR and GBP deposits made via SEPA or FPS until 2022-03-31 11:59 PM (UTC),” the announcement stated.

Additionally, users are urged not to use the feature to deposit or withdraw less than 3 EURO or GBP, since any transfers below this amount will not be reimbursed or refunded. In essence, the transfer would be cancelled.