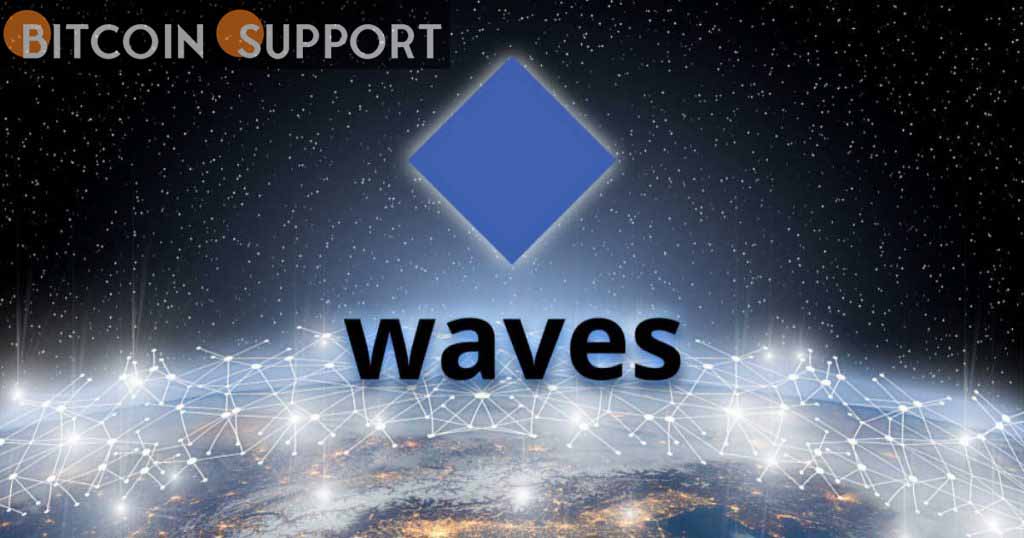 The price of WAVES has risen to a historically significant level of resistance, creating concerns about a death cross.

Due to a “death cross” technical pattern, a huge surge in WAVES pricing this week that saw it nearly double risks collapsing in the next sessions.

Since June 2018, WAVES has not had a “death cross” on a weekly chart. In both cases, the WAVES market correction appeared to be caused by a selloff in the broader crypto market following a massive bull run.

After the 2018 death cross formation, WAVES dropped by up to 85%, while briefly closing above both its 20-week and 50-week EMAs in dramatic but phoney bullish comeback moves.

As a result, WAVES’ most recent positive retracement, despite being its best weekly performance since April 2018, remains vulnerable to long-term negative threats. As a result, a price decline below the 20-week and 50-week exponential moving averages (EMAs) could signal a new round of selling in the market.

That degree of WAVES selloff

To summaries, WAVES, the native token of the same-named blockchain platform, has surged by as much as 88 percent week-to-date, reaching over $21 per token over the weekend.

Migration to Waves 2.0, a relationship with interoperable blockchain service provider Allbridge, and an impending $150 million fund to support Waves’ expansion in the United States all served as tailwinds to WAVES’ upside surge, as reported by numerous media outlets.

WAVES, on the other hand, has dropped about 10% from its local high near $21 this Saturday, indicating a correction.

The inflection point, as indicated in the chart below, coincides with the 1.00 Fib line of the Fibonacci retracement graph drawn from the 21.60-swing high to 0.54-swing low, which served as major resistance during the corrections in January 2018, April 2021, and November 2021.

Bulls attempted but failed to flip $21.60 as support in April and November 2021, for example. As a result, WAVES has spent more time below the 1.00 Fib level than above it, indicating a shaky upward mood in the area.