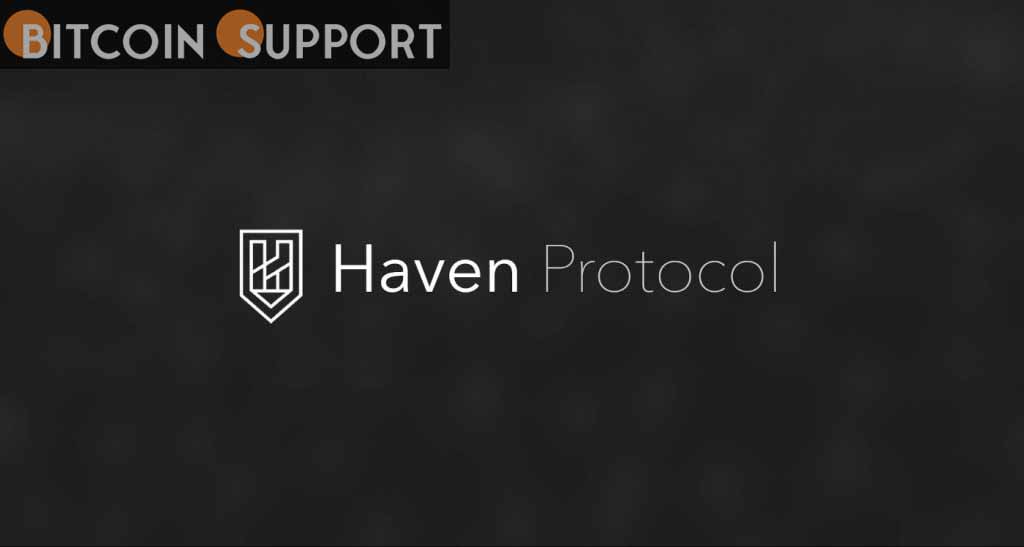 Against a burgeoning appetite for privacy-focused cryptocurrencies, the Monero blockchain fork has risen by nearly 100% in the last five days.

Haven Protocol (XHV) showed hints of resuming its bullish trend, with its price more than doubling in just five days.

What’s the deal with Haven Protocol?

On March 11, the price of XHV soared by up to 107 percent week-to-week, reaching $3.60, its highest level in more than three months. Surprisingly, the upward movement came after a period of strong selling, with XHV’s value plummeting from nearly $20 in November 2021 to as low as $1.60 in early February 2022 – a roughly 90% loss.

Traders have begun to return to the Haven Protocol market in response to two macroeconomic scenarios: In the midst of an intensifying military conflict between Ukraine and Russia, US President Joe Biden signed an executive order focusing on cryptocurrencies and tough western penalties on Russian billionaires.

Meanwhile, western nations have opted to expel Russia from the Swift global financial system, as well as impose targeted penalties on some of the country’s wealthiest individuals.

Crypto investors factored in the implications of these two developments before bidding up the prices of privacy-enabled digital assets that claim to shield financial transactions from regulatory scrutiny.

As a result, privacy currencies like Monero (XMR), Kyber Network (KNC), Tornado Cash (TORN), and others outperformed the crypto market this week.

Privacy coins have surged, with #Monero posting +26% gains over the last 24-hours to lead the top-100.

During times of unprecedented censorship in the crypto world, no wonder that the price of privacy coins, like $XMR, is surging. #XMR

Haven Protocol, a Monero fork that bills itself as a “offshore bank,” appears to have benefited from the same mentality.

A multi-month technical support level may have also contributed to the recent bout of purchasing in the Haven Protocol market.

As illustrated in the chart below, XHV’s price rebounded after failing to fall below its descending channel support on many occasions.

The token’s most recent 90 percent slide to the same price floor in 2021 resulted in a dramatic upside retracement from roughly $2.50 in June to around $20 in November.

After its recent rebound, the price of XHV appears to be on the verge of undergoing a similar, extended upside recovery. The Haven Protocol token might then retest the resistance trendline of its falling channel setup, which is now around $10.

A retreat risk, on the other hand, falls below XHV’s previous support lines in the $1.00–1.50 region.