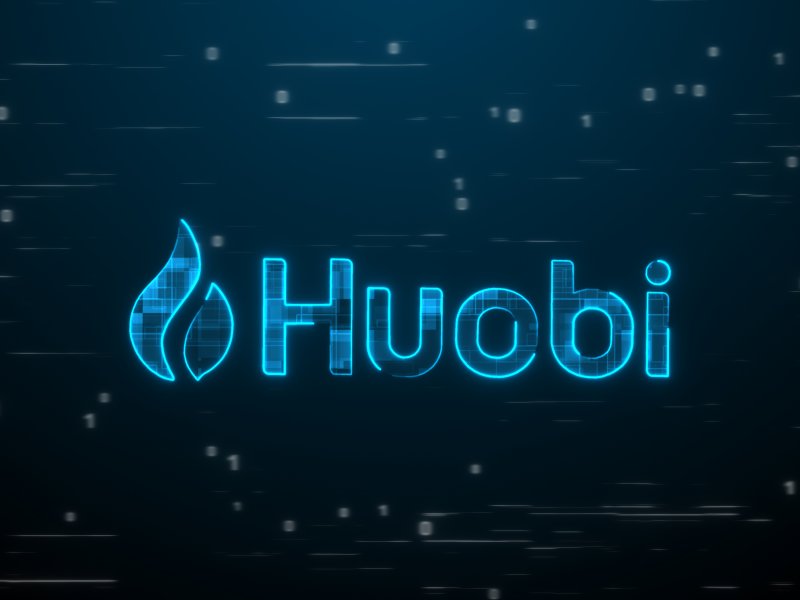 It states that users in the United States can anticipate the arrival of digital asset services in the future.

As part of its “globalisation and compliance” objectives, Huobi, domiciled in the Seychelles, stated on July 5 that the licence paves the way for the company to conduct crypto-related business in the U.S. in the future. According to CoinGecko, the exchange is a prominent player, with more than $1 billion in volume during the past 24 hours.

The MSB licence enables Huobi’s subsidiary to transport funds and operate as a fiat currency exchange, a step necessary by U.S. regulators to ensure FinCEN’s ability to monitor financial crimes such as money laundering.

It does not, however, permit it to offer crypto-exchange services, which would require a money transmitter licence. It states that it intends to provide U.S. users with a compliant digital asset solution in the future.

To become a fully legal crypto-exchange in Hong Kong, the subsidiaries are also in the process of asking for a licence to provide automated trading services and securities trading.

Huobi has obtained a string of licences.

The exchange was granted licences in New Zealand and the United Arab Emirates on June 21. The latter was an Innovation License, which, despite not being a trading licence, grants access to the local IT industry as well as favourable tax status.

The exchange’s Thai licence was apparently cancelled on June 16 for failing to adhere to local standards. There are also speculations of large personnel reductions and that the company’s founder may be about to leave.

Colin Wu, a crypto journalist based in Hong Kong, reported on June 28 that Huboi planned to lay off up to 30 percent of its personnel, with a subsequent update on July 2 revealing speculations that Huboi founder Li Lin is looking to sell his 50 percent ownership.

EXCLUSIVE: Huobi founder Li Lin is looking to sell his stake in Huobi. Li Lin currently holds more than 50% of the shares. The second largest shareholder of Huobi is Sequoia China. Huobi’s revenue plummeted after it wiped out all Chinese users and is laying off staff. https://t.co/67KOlW9aT9

The exchange reportedly lost roughly 30 percent of its revenue as a result of the Chinese government’s limitations on cryptocurrency trading.