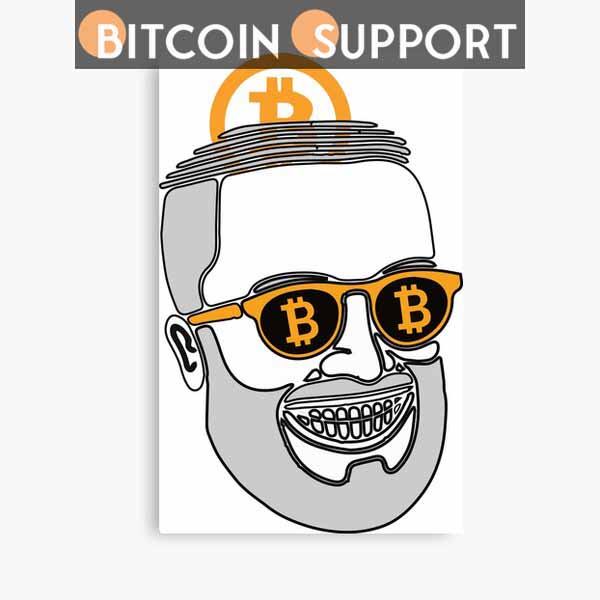 An inactive Bitcoin address containing 489 BTC has recently been activated after more than 11 years, according to new data from popular crypto data analytics platform Whale Alert.

Bitcoin assets were worth a pittance of $50 at the time, with a unit of Bitcoin selling for roughly $0.1. Fast forward to now, and what was once deemed a little sum has grown to millions of dollars. The Bitcoin holding was valued at roughly $20.2 million at the time of publication. It’s an incredible 800X profit on a single bitcoin, which is currently priced at roughly $40,000.

Several people on social media have weighed in on the new incident. Many people are surprised that someone could retain the world’s largest cryptocurrency for more than a decade without thinking about selling a piece of it.

While some users believe the address has been hacked following multiple attempts by hackers, others assume the user has been in prison for years.

Someone just got out of jail? OR, Quantum computers are cracking dormant wallets?

Whatever the case may be, the development serves to highlight one of the advantages of keeping on to a crypto asset in any situation.

Bitcoin (BTC), the world’s largest cryptocurrency by market capitalization, has long been touted as an asset class capable of making people extremely wealthy.

However, the investor must be patient while holding the cryptocurrency in order for this to happen.

Bitcoin was far from being regarded as a disruptive asset in 2010. Many people never imagined that cryptocurrency would become so popular that world leaders would gather on many times to discuss its impact on existing financial systems.

Since 2010, Bitcoin has been on a dramatic upswing, reaching a high of $69,000 in November of last year, leaving many people wishing they had bought in when the cryptocurrency was cheaper.