After hinting at a shake-up, Elon Musk buys a 9.2% stake in Twitter 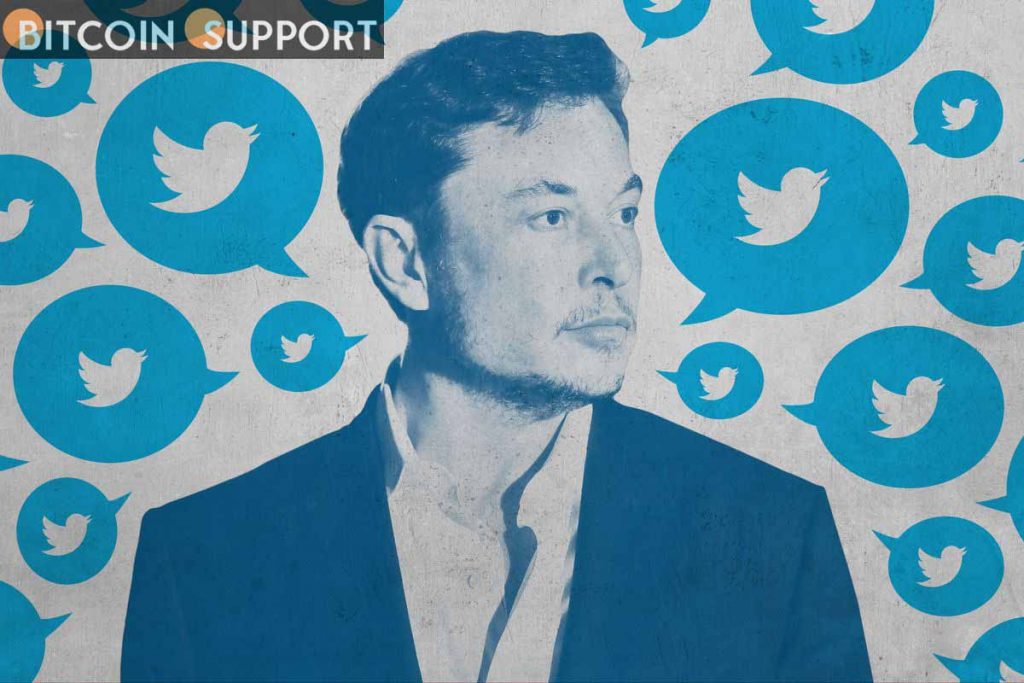 Elon Musk has purchased a 9.2% stake in Twitter Inc., making him the platform’s largest stakeholder, just a week after warning that he would shake up the social media business.

In premarket trade, Twitter shares jumped almost 26% after Musk filed a regulatory filing disclosing his purchase of the company on Monday. Based on Friday’s market closing, the share is worth around $2.89 billion.

Musk, 50, polled his more than 80 million Twitter followers last month, asking if the company adhered to free speech ideals. He inquired if a new platform was needed after more than 70% responded no, and stated he was seriously considering launching his own.

Free speech is essential to a functioning democracy.

Do you believe Twitter rigorously adheres to this principle?

Musk is one of the most well-known Twitter users, and he has a history of getting into controversy on the platform. Tesla Inc. CEO Elon Musk is attempting to get out of a 2018 agreement with the Securities and Exchange Commission (SEC) that imposed restrictions on his tweeting about the electric vehicle company.

The announcement will be another key test for new Twitter CEO Parag Agrawal, who took over from Jack Dorsey after his abrupt resignation in November. Agrawal promised to improve product execution, boost accountability, and make speedier decisions. By the end of 2023, the company established aggressive growth goals, including growing annual revenue to $7.5 billion and reaching 315 million daily users. 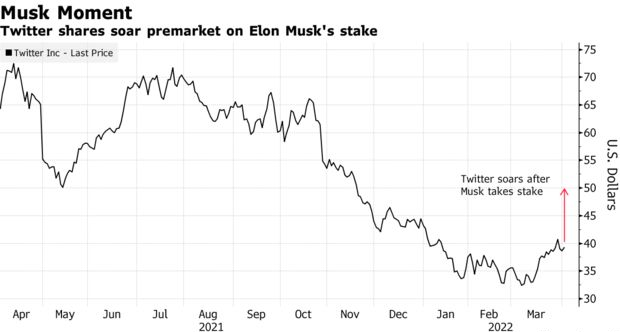 Twitter is under pressure to develop new things more quickly. To persuade sceptics that it was serious about growing its business, the corporation set lofty revenue and user growth targets. While Twitter has been gradually growing for years, its stock has trailed behind its counterparts in the industry.

Musk has slammed Twitter’s recent creation of profile images connected to non-fungible tokens, claiming that the social media platform is focusing on the wrong things.