After China’s ban on Bitcoin, the network’s carbon emissions rose by 17 percent: Report 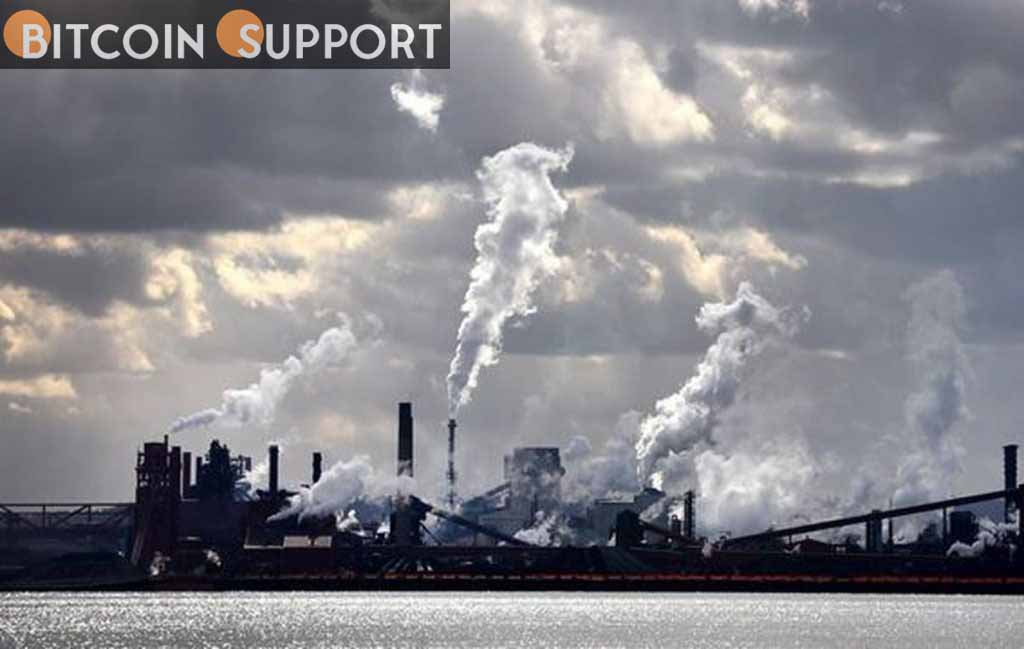 The research report attributed the rise in Bitcoin’s carbon footprint to the Chinese mining restriction, claiming that Chinese miners were more focused on renewable energy.

The proof-of-work mining consensus on the Bitcoin network has long been a source of environmental, social, and governance disputes, and a new study may only add to the increasing discussion about Bitcoin’s carbon footprint.

According to a new research report titled “Revisiting Bitcoin’s Carbon Footprint” published in the peer-reviewed scientific journal Joules, the Chinese crypto mining ban may not have contributed to the reduction in the Bitcoin network’s carbon footprint as many Bitcoiners claim; rather, it has increased by 17%.

Prior to May 2021, China was the dominant centre for Bitcoin miners, accounting for more than 60% of the overall Bitcoin network hash rate. However, the government’s blanket ban forced the majority of mining farms to relocate outside of the country. With miners moving to the United States, Russia, and Kazakhstan, China’s Bitcoin mining hash rate share decreased from over 60% in May to practically zero in August.

The latest Joule analysis contradicts predictions that the exodus of miners from China would make Bitcoin mining more decentralised and environmentally friendly. Since last August, the proportion of renewable energy utilised to power BTC mining has decreased from 42 percent to roughly 25 percent, according to a new research report.

The study looked at the source of electricity used to power mining activities in order to quantify the Bitcoin network’s carbon emissions, and discovered that the top crypto blockchain emits 65 megatons of carbon dioxide each year. According to the survey, Chinese miners were more concerned about renewable energy than miners in most of the world’s top mining countries today.

One of the report’s authors, Alex de Vries, said:

“In summary, the study shows how Bitcoin mining became significantly dirtier after China’s mining crackdown last year.” Natural gas has taken the place of a lot of the hydropower miners who formerly had access to this area (in the U.S.). Furthermore, Kazakhstani coal-fired electricity is dirtier than Chinese coal-fired electricity. Overall, this increases the carbon footprint of proof-of-work mining, which was already high.”

The Joule magazine study also contradicts a report released by the Bitcoin Mining Council, which was chaired by MicroStrategy CEO Michael Saylor and stated that the Bitcoin network used up to 66 percent sustainable energy.