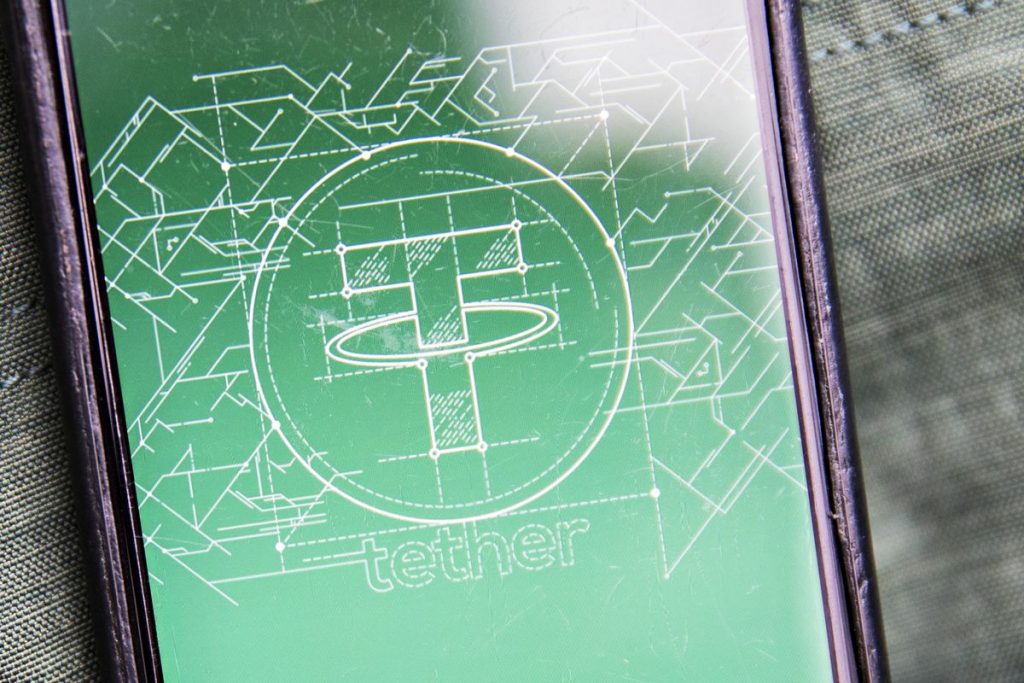 The Tether printing presses have been reactivated as the USDT quantity in circulation has begun to rise.

The world’s largest stablecoin, Tether (USDT), has increased its circulating supply after nearly three months of cutbacks, which may be an indication that the cryptocurrency markets are slowly rebounding.

According to CoinMarketCap, the first mint in nearly three months occurred on July 29, and there have been three more, with the most recent occurring on August 2. The USDT injections have been modest, increasing Tether’s market capitalization by less than $500 million, or 0.7%.

The Tether transparency report indicates that there are currently 66,3 billion USDT in circulation. This gives the stablecoin an approximate 43 percent market share.

In early May, the supply of Tether surpassed 83 billion USDT, an all-time record. The collapse of the Terra ecosystem, the resulting crypto-currency contagion, and large-scale redemptions compelled the business to lower the circulating supply by 21 percent to a low of 65,8 billion in late July.

This has allowed Circle, a competitor, to boost the market share of its stablecoin USDC, which now has a 36 percent stake and a market valuation of $54.5 billion. As the number two stablecoin continues to catch up, the volume of USDC on Ethereum briefly exceeded that of Tether.

Binance CEO Changpeng Zhao spoke over the weekend on the number of stablecoins ready to re-enter the market, stating:

“Three of the top ten currencies are stablecoins, indicating that there is a large amount of “fiat” resting on the sidelines, ready to re-enter the market. The majority of individuals would not hold stablecoins if they desired to exit the crypto market.

Stablecoins presently account for 13.6% of the total cryptocurrency market capitalization, which is close to its all-time high.

A problem in the cost of living driven by soaring worldwide inflation may have halted retail traders’ crypto investments and speculating. Those residing in countries with extremely high inflation rates, such as Argentina, have maintained stablecoins linked to the USD as a hedge against their native currencies.

Tether highlighted the benefits of having stablecoins, claiming that USDT “enables Argentinians to access a genuinely global market and liberates them from local black markets” and “enables them to retain Tether in a manner that cannot be taken by the government, unlike local bank accounts.”